Realme C25 will go on sale in India today for the first time via Flipkartand official Realme.comat 12 noon. The Realme phone was launched alongside the Realme C20 and the Realme C21 in the country recently.

Realme C25 features a 6.52-inch HD+ display with 720 x 1600 pixels resolution and a 20:9 aspect ratio. There is a waterdrop notch on the screen to house an 8-megapixel front camera.

The smartphone is powered by the MediaTek Helio G70 processor paired with 4GB of RAM and up to 128GB of internal storage.There will also be support for storage expansion via microSD card. 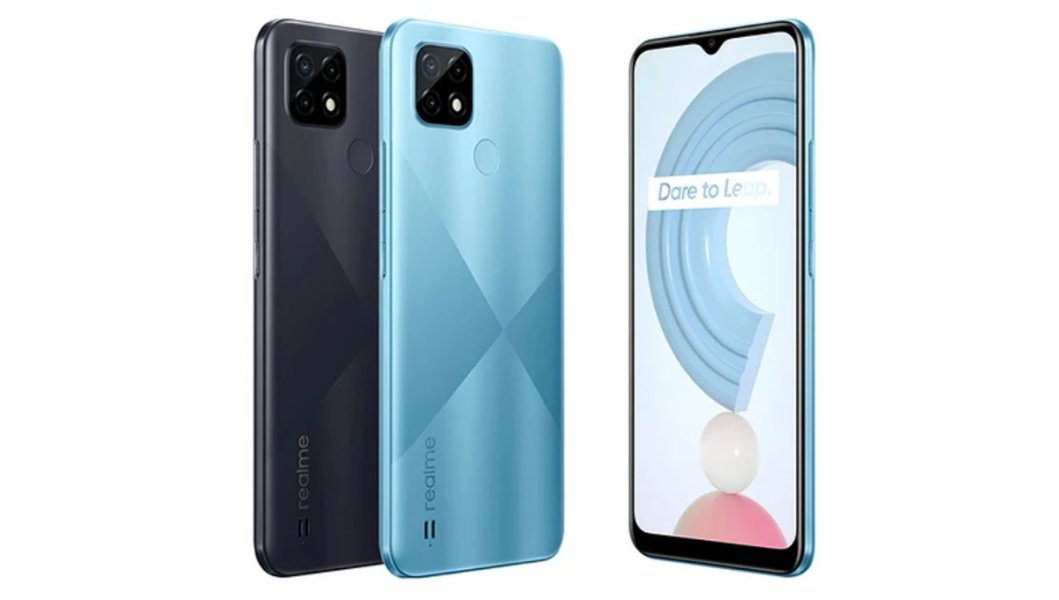 On the software front, Realme C25 runs Realme UI 2.0 based on Android 11 out-of-the-box. It packs a huge 6,000mAh battery with 18W fast charging support. There is a fingerprint sensor on the back panel.