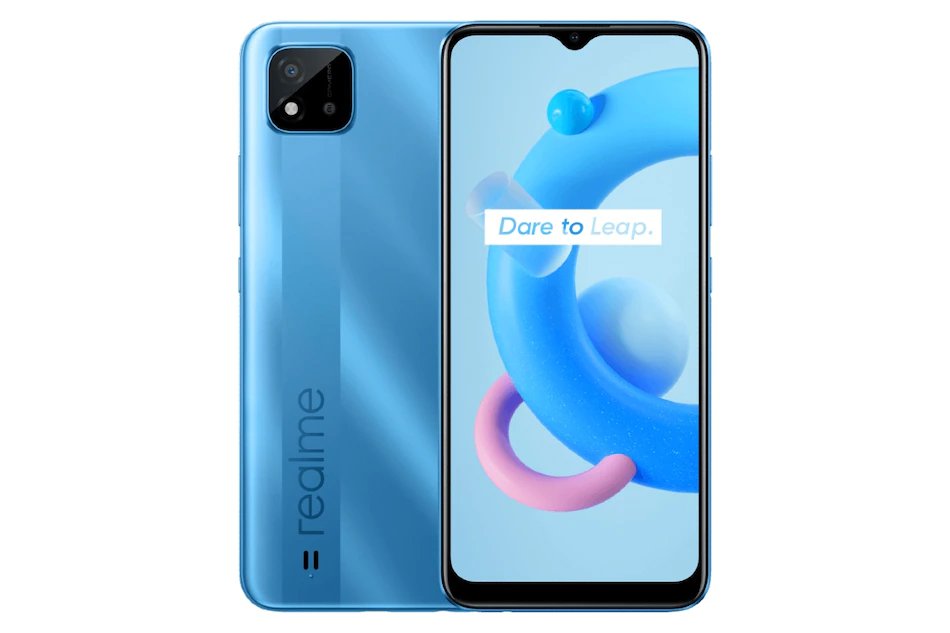 Realme C20A sports a 6.5-inch HD+ display with a resolution of 720 x 1600 pixels and a 20:9 aspect ratio. The smartphone is powered by the MediaTek Helio G35 processor paired with 2GB of RAM and 32GB of internal storage that can be further expandable via microSD card through a dedicated slot.

For the camera, there is a single 8-megapixel sensor on the back with an f/2.0 lens and an LED flash. There is a 5-megapixel snapper on the front for selfies and video chats with an f/2.2 lens.

The Realme C20A is backed by a 5000mAh battery. The phone runs on Android 10 based on Realme UI.