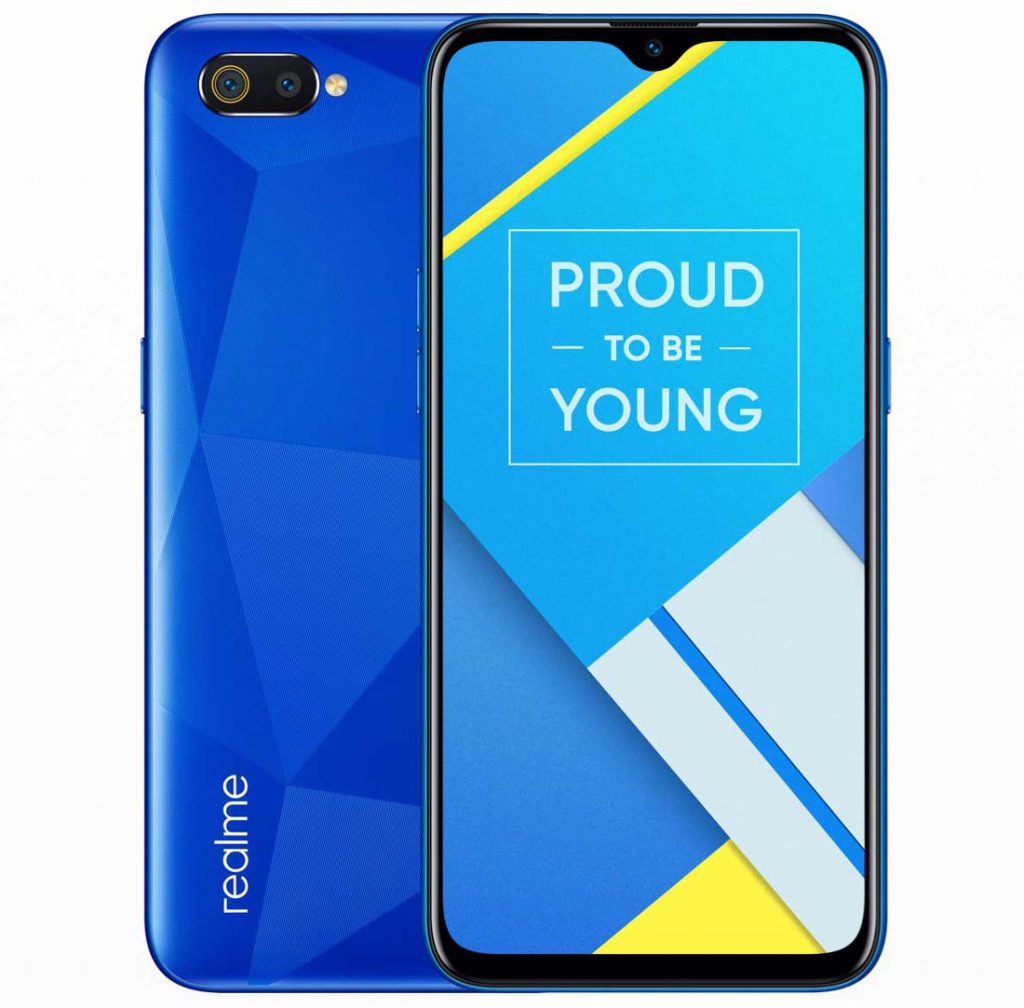 Realme has rolled out a new software update to its older Realme C2 smartphone. The update brings January Android security patch along with some bug fixes as well.

As usual, the update is a staged rollout. It will be randomly pushed to a limited number of users and will have a broader rollout in coming days after making sure there are no critical bugs. If no critical bugs are found, the full rollout will be completed in the upcoming days.

To recall, Realme C2 features a 6.1-inch HD+ dewdrop notch display with a screen resolution of 1520 x 720 pixels and Corning Gorilla Glass 3 protection. For the camera, the phone has a dual-camera setup with a combination of 13-megapixel primary lens along with a 2-megapixel shooter. It has a 5-megapixel shooter for selfies and video calling.

Realme C2 is backed by a 4,000mAh battery and it runs on ColorOS 6.0, which is based on Android 9.0 Pie. The smartphone is powered by a 2.0GHz octa-core MediaTek Helio P22 processor.

Meanwhile, Realme C3 is all set to launch in Indiaon February 6. The phone will be Flipkart exclusive in India. Realme C3 will be backed up by a 5000mAh battery. It will come with a6.52-inch HD+ Mini-drop notch display with 89.8% screen-to-body ratio. The phone will have two variants – 3GB + 32GB and 4GB + 64GB storage. It will have a 12-megapixel rear camera with f/1.8 aperture.