RealMe C11 vs Redmi 9A: Battle of Entry level smartphones 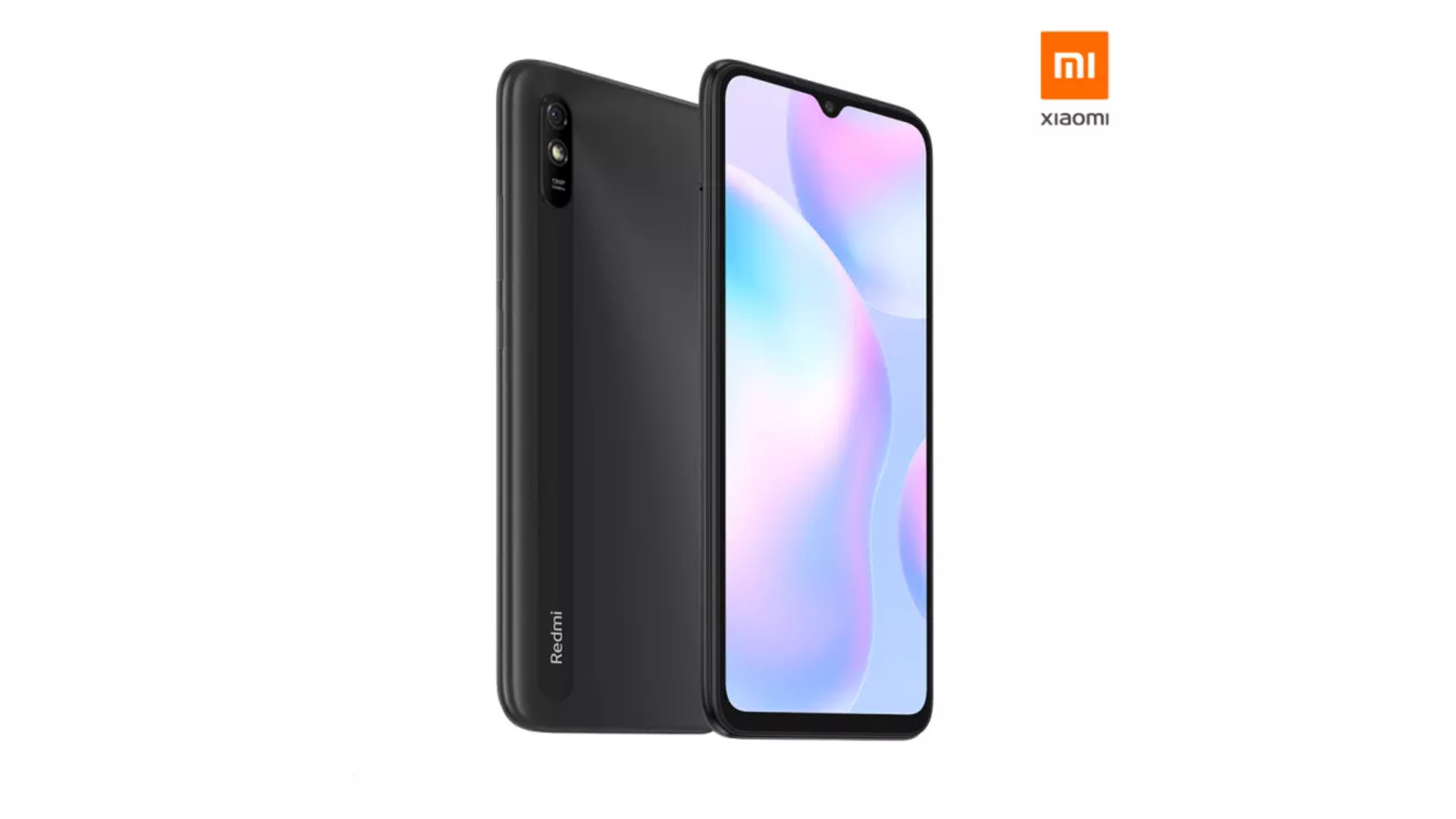 Redmi has just launched its Redmi 9A at a price which directly competes with RealMe C11. Both the phones target the same segment. Let's put them against each other.

Xiaomi has yet launched another device under its Redmi 9 series, and the device is called the Redmi 9A which directly competes with the RealMe C11.

The device was launched just this afternoon and will retail through Amazon India. Let’s put it directly against its competitor and see which one of them has a better value for money. 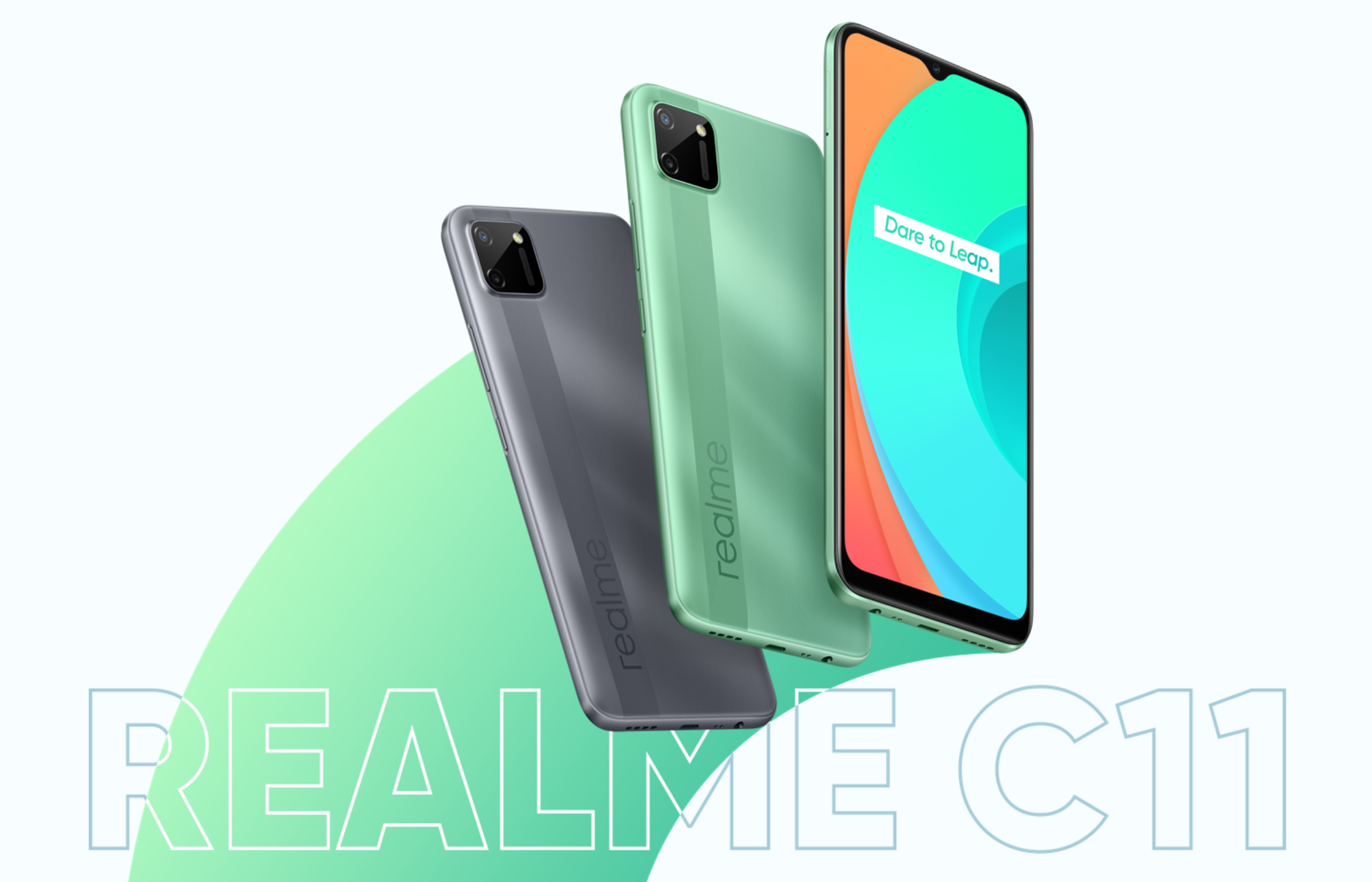 On paper, the display specifications of both the devices are pretty identical. But we’ll have to take a look at both of them in real life to compare the displays as both of them would have a different color scheme.

As we can see that the C11 has a better processor from the same manufacturer which means the C11 might perform a bit better in daily conditions. But here, the 9A also gives you an extra option to increase the RAM with the 3GB variant.

On the basis of performance, the RealMe C11 will perform better perhaps.

Both the phones have a 5000mAh battery and both of them support 10W fast charging.This means that both the phones will have to be tested under certain conditions to determine the actual battery life and which of them has a better battery backup.

Again, to determine a winner, both the phones will have to be put under the test in real life to see how both of them perform.

But if we talk of on-paper specs, the Redmi 9A has a single 13MP camera on the back and an 5MP camera on the front. On the other hand, the RealMe C11 features dual camera setup with the main sensor being a 13MP wide angle shooter and the secondary being a 2MP depth sensor. On the front of C11, we have a 5MP wide-angle selfie camera.

According to these specifications, the RealMe C11 has an extra camera on the rear which makes it a winner. But as said, real-life photo samples might prove a different story. 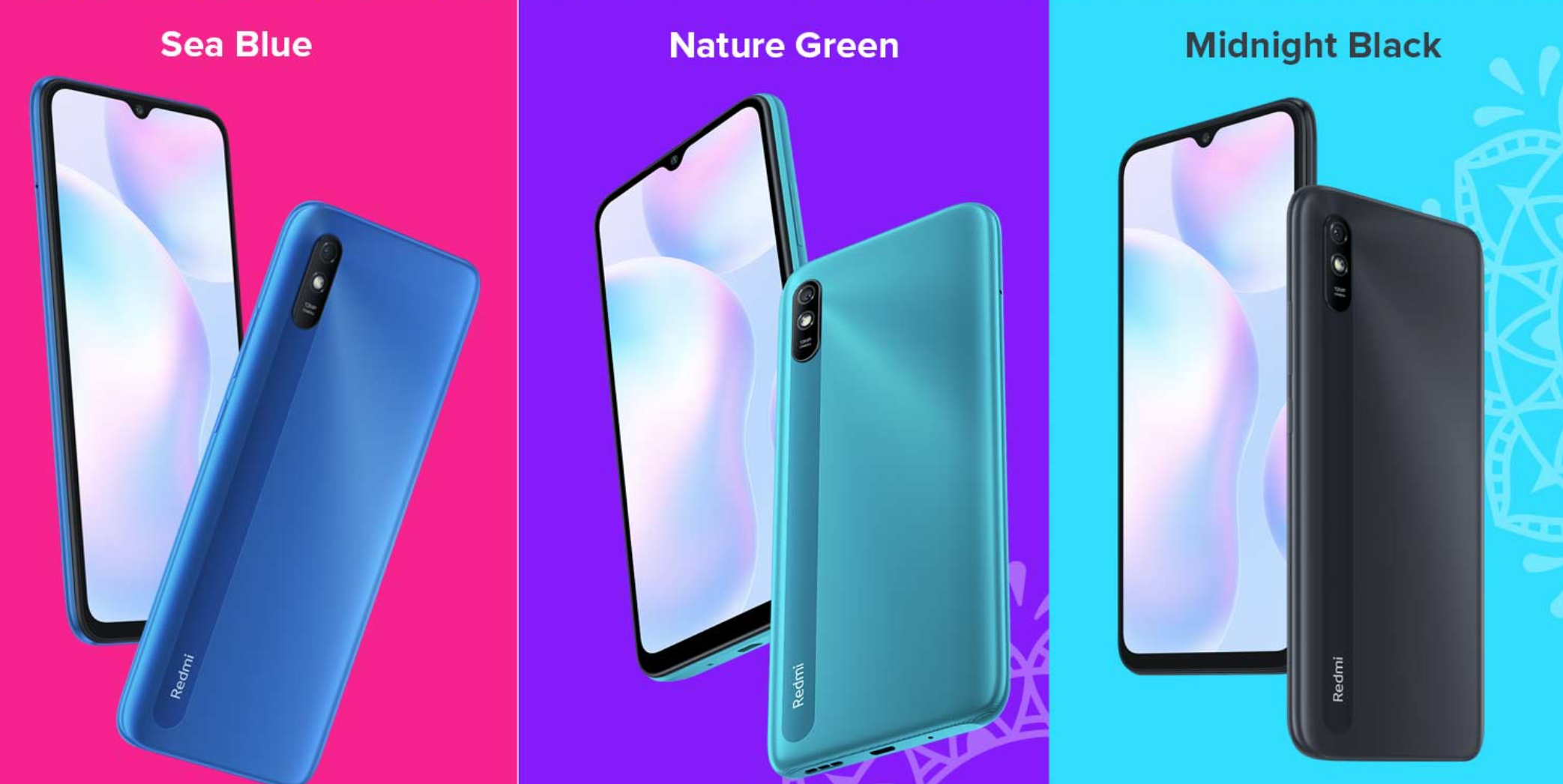 The Redmi 9A will have its first sale on 4th of September at 12PM IST and will sell through Amazon India. The 2GB/32GB variant will sell for Rs. 6700 and the 3GB/32GB variant will retail at Rs. 7,499. The phone will be available in 3 colours which are Sea Blue, Nature Green and Midnight Black.

The RealMe C11 will see its next sale on 9th of September on RealMe’s own website at 12PM. It will retail for Rs. 7,499. It will be available in 2 colours which are Rich Green and Rich Grey.

According to the specifications, both the phones have a decent price at which they are being retailed.