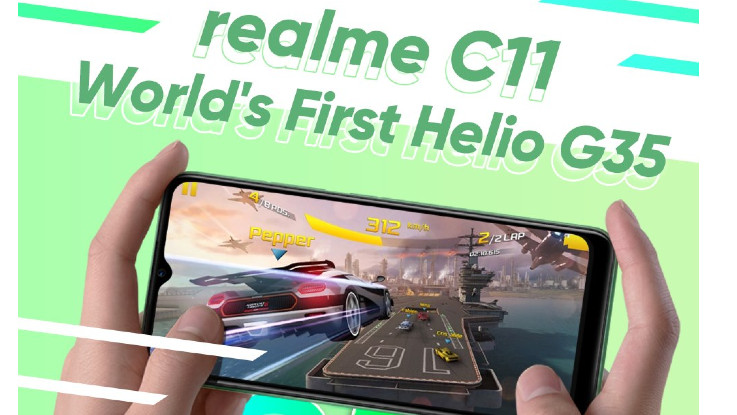 Realme has confirmed that the upcoming Realme C11 smartphone will be launched in the country on June 30.

Realme recently revealed that it will be launching Realme C11 in Malaysia. Now, the brand has confirmed the launch date of the upcoming smartphone. 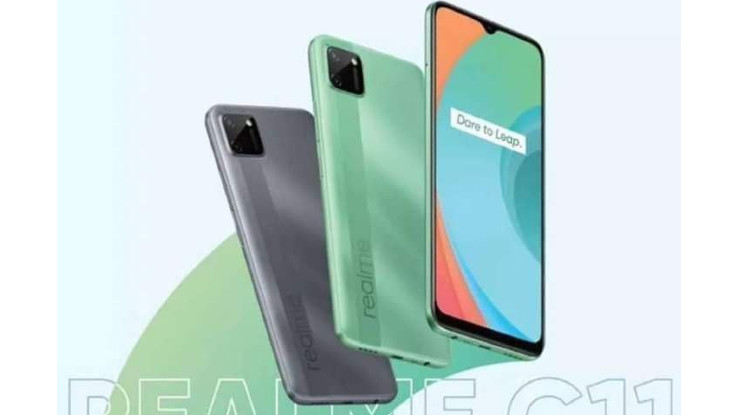 Meanwhile, some renders and key specs of the upcoming smartphone has been leaked online. To start with render, a leaked poster reveals that the Realme C11 will be available in Purple and Green colour options. The smartphone will be loaded with a 5000mAh battery and it will come with a 6.5-inch mini-drop display.

The poster further reveals that the phone will come with a dual-camera setup. The Realme C11 is said to be available with 2GB of RAM and 32GB of internal storage. The phone is said to feature a 13-megapixel primary lens and a 2-megapixel depth sensor, while the front camera is not known at the moment.