Realme is gearing up to launch the Buds Wireless 2 Classic in India soon, as per new reports. 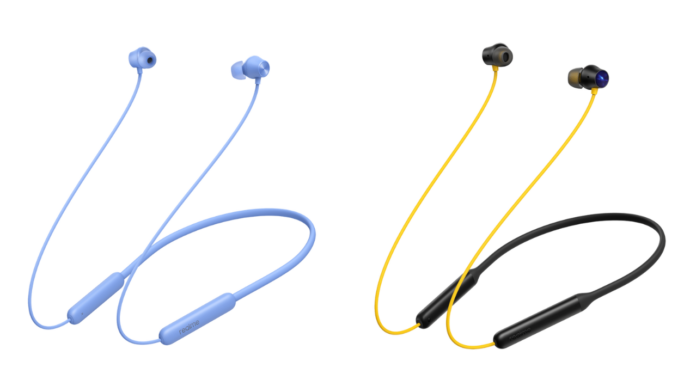 The report comes from MySmartPrice, suggesting that Realme Buds Wireless 2 Classic will launch in India soon. Unfortunately, an exact timeline for the launch wasn’t revealed. However, we can expect it to launch sometime in November as the festive season is upon us.

The specifications of the Buds Wireless 2 Classic haven’t been mentioned. Further, one can expect a tweaked version of the existing Buds Wireless 2 that comes with Active Noise Cancellation. A major addition or change could justify the ‘Classic’ moniker.

As for the original Buds Wireless 2, they have 13.6mm, dynamic drivers. These earphones support LDAC, AAC and SBC codecs for enhanced audio quality streaming. The Buds Wireless 2 also feature the Active Noise Cancellation (ANC) feature. They get up to 22 hours of battery life per charge with fast charging support and 88ms low-latency mode. These buds are also IPX5 rated.

The Realme Buds Wireless 2 Neo are similar to Buds Wireless 2 but with a lower set of specifications. They come with 11.2mm drivers and drop the ANC feature from Buds Wireless 2. However, they are IPX4 rated and get the same 88ms low-latency mode.

The Buds Wireless 2 Neo supports Environmental Noise Cancellation and get upto 17 hours of battery life. With a 10-minute charge, you get 120 minutes of playback time as per realme. These have a charge time of 2 hours.

The Realme Buds Wireless 2 series features can be controlled via the Realme Link app. The app is available on iOS and Android.