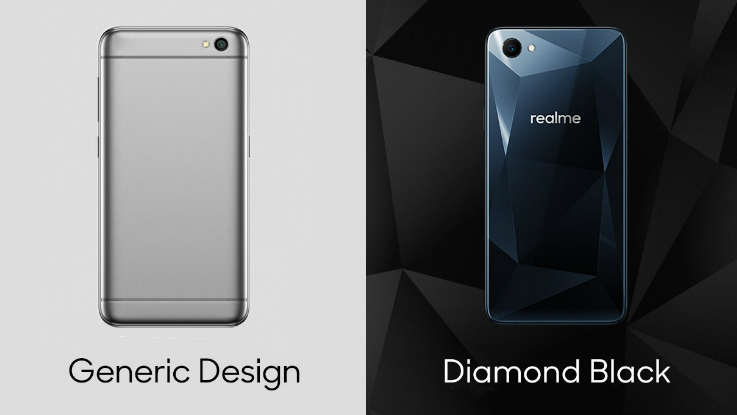 Realme is all set to launch a new smartphone in India. The phone will be Flipkart exclusive as Flipkart has set up a dedicated page on its e-commerce platform, teasing the upcoming launch.

The teaser shows an entertainment phone with a notched display and hints at huge storage to store videos. Furthermore, the smartphone might also come with a bigger battery, as per the teaser. The teaser calls it “Entertainment Ka Boss” which hints that the new smartphone focuses entirely on entertainment. 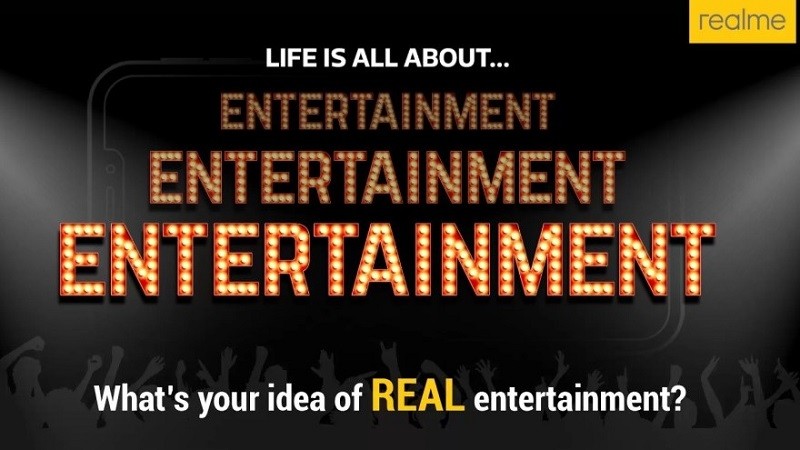 As of now nothing much is known about the smartphone to be launched but it is expected that the company might launch the rumoured A1. The Realme A1 will be powered by a MediaTek Helio P70 processor paired with either 2GB or 3GB RAM paired with 32GB of internal storage. The phone will reportedly feature a primary camera of a 13-megapixel sensor and a secondary camera of 2-megapixel sensor paired with LED flash on the rear panel. For the front, the Realme A1 will have an 8-megapixel camera. It will be fueled by a massive 4,200mAh battery and will run Android 8.1 Oreo-based on its customized ColorOS UI.