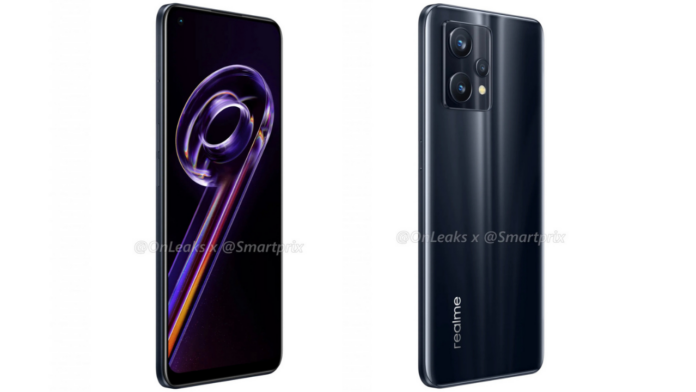 Update 21/01/2022 – The Realme 9 Pro+ model has also been leaked as well as teased for launch in India. The Pro+ model will look similar to the Pro variant. However, it will come with an AMOLED display and will be powered by the Dimensity 920 SoC.

Realme 9 series smartphones have been rumoured to arrive in India since 2021 and an official confirmation from the VP of Realme tells us that the Realme 9 Pro and the 9 Pro+ are finally ready for launch and will be arriving soon in the country.

Madhav Sheth, VP of Realme posted a poll on Twitter yesterday asking the users to guess which smartphone Realme is bringing soon to India and choose between Realme 9 Pro and the 9 Pro+. After a few hours, he confirmed that both the Realme 9 series smartphones will arrive soon in India.

Out of these two, we have already seen the Realme 9 Pro leak ahead of the launch in India. The renders for the smartphone show us that it will come with narrow bezels and a punch-hole that will house the selfie camera. The phone has relatively flat sides and a triple camera setup at the rear along with an LED flash.

We expect it to have the speaker grille and Type-C port at the bottom. Furthermore, the renders for the device show us the Midnight Black colour variant while it is expected to come in two more colours namely Aurora Green and Sunrise Blue.

As for the specifications, the Realme 9 Pro will have a 6.59-inch display with a 120Hz refresh rate. As the leak says that it will have an in-display fingerprint sensor, it should be an AMOLED panel and not an LCD one. It will be powered by Qualcomm Snapdragon 695 5G chipset and paired with up to 8GB RAM and 128GB internal storage. For optics, it is rumoured to have a triple camera system on the rear with a 64MP main shooter along with 8MP and 2MP lenses. It will have a 16MP selfie camera on the front. You’ll get a 5000mAh battery with 33W fast charging. 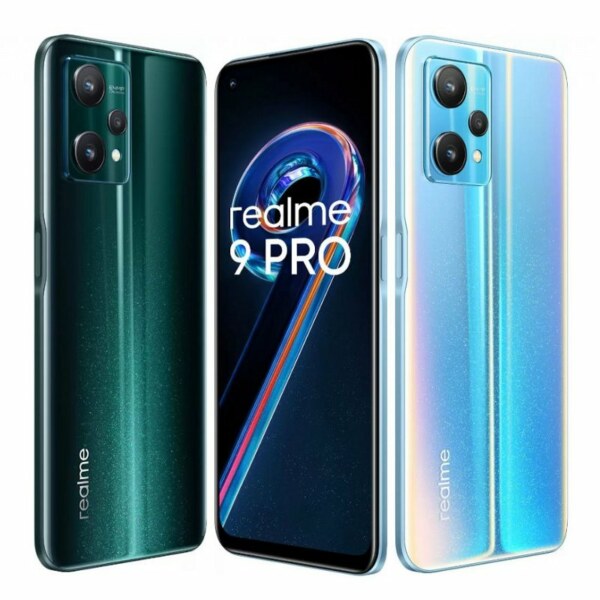