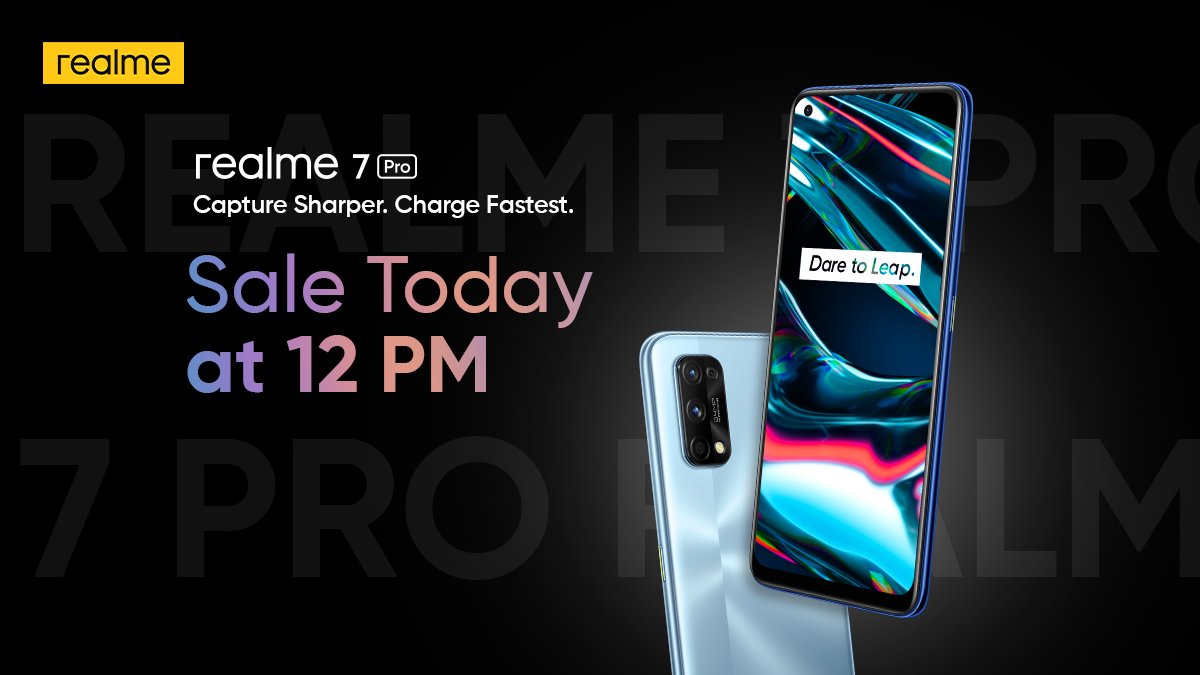 The new update comes with version number RMX2170PU_11_A.17. In order to check for the latest update, users can go to Settings>Software Update.

Realme says that in order to ensure the stability of this update, it will have a staged rollout. “The update will be randomly pushed out to a limited number of users today and will have a broader rollout in a few days after making sure there are no critical bugs. If no critical bugs are found, the full rollout will be completed in the upcoming days” said Realme in the forum post.

To recall, Realme 7 Pro is loaded with a quad-camera setup with a combination of 64-megapixel primary lens, 8-megapixel ultra-wide angle lens, 2-megapixel portrait sensor and a 2-megapixel 4cm macro lens. For the front, there is a 32-megapixel selfie shooter. It has a 6.6-inch Full HD+ Super AMOLED display with a screen resolution of 2400 x 1080 pixels. The smartphone is powered by an octa-core Qualcomm Snapdragon 720G processor coupled with up to 8GB of LPDDR4X RAM.

The smartphone runs on Android 10 operating system with Realme UI running on top of it. It is loaded with a 4500mAh battery with 65W SuperDart Charge technology. The Realme 7 Pro also has an in-display fingerprint sensor.