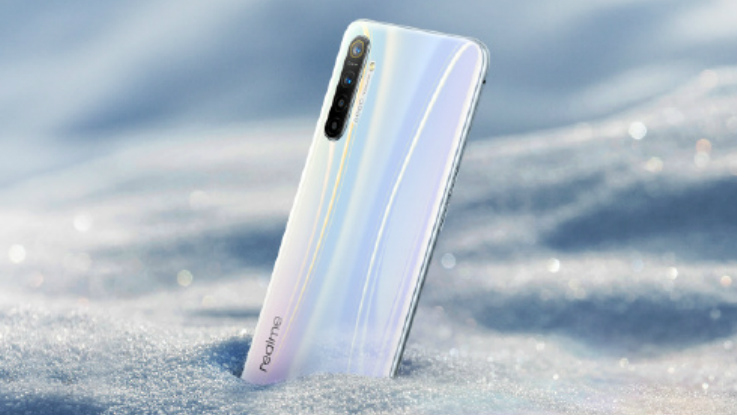 The company has teased the upcoming smartphone along with a possible launch date in China.

Realme is all set to launch its first smartphone with 64-megapixel quad-camera in China. The company has teased the upcoming smartphone along with a possible launch date in China.

Realme CMO Xu Qi Chase has posted an image of the upcoming smartphone that will be loaded with 64MP quad-camera setup. Realme has already confirmed that the upcoming phone will be Realme XT and it is also expected to launch in India in September. Coming to the teaser image, it shows the back panel of the smartphone and it is confirmed to be available in White colour option, similar to what we have seen in Realme X.

Furthermore, the gradient finish looks slightly different from the Realme X. Additionally, one can see four cameras at the back panel along with a LED flash, while at the base, there is Realme logo. There is no fingerprint sensor at the back panel, meaning that it will feature an in-display fingerprint scanner. The company has also confirmed that the phone will be powered by a Qualcomm Snapdragon processor. 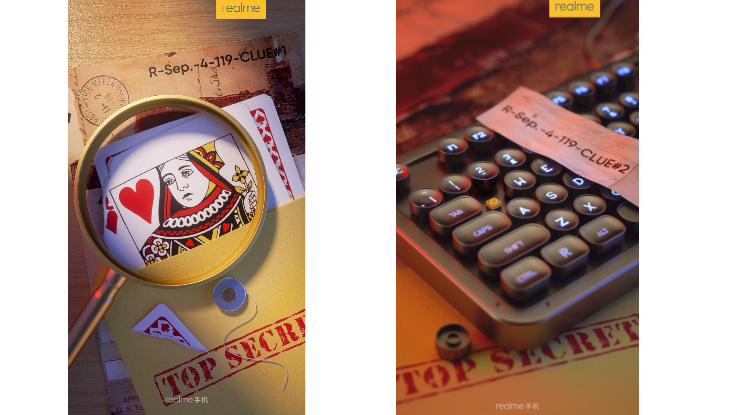 Meanwhile, the company has also teased that it might launch the 64MP camera phone on September 4 in China. The brand has posted two new teasers that hints a new series. In both the teasers, the ‘Q’ letter is missing, which hints that the branding is preparing to launch a new Q-series in China. Apart from this, there is no information available at the time of writing, so we suggest stay tuned with us for more details.

Previously, the company teased the launch of Realme XT in India during the launch event of Realme 5 and Realme 5 Pro. The company revealed that the smartphone with a 64MP quad-camera phone will be called the Realme XT and will be launched in the month of September.

The smartphone will be using recently released Samsung’s ISOCELL Bright GW1 sensor. Samsung GW1 image sensor will be larger than that of the current line of 48MP sensors and will use 4-in-1 Pixel-merging Tetracell technology to merge 16MP images into one thus providing a 64MP shot.