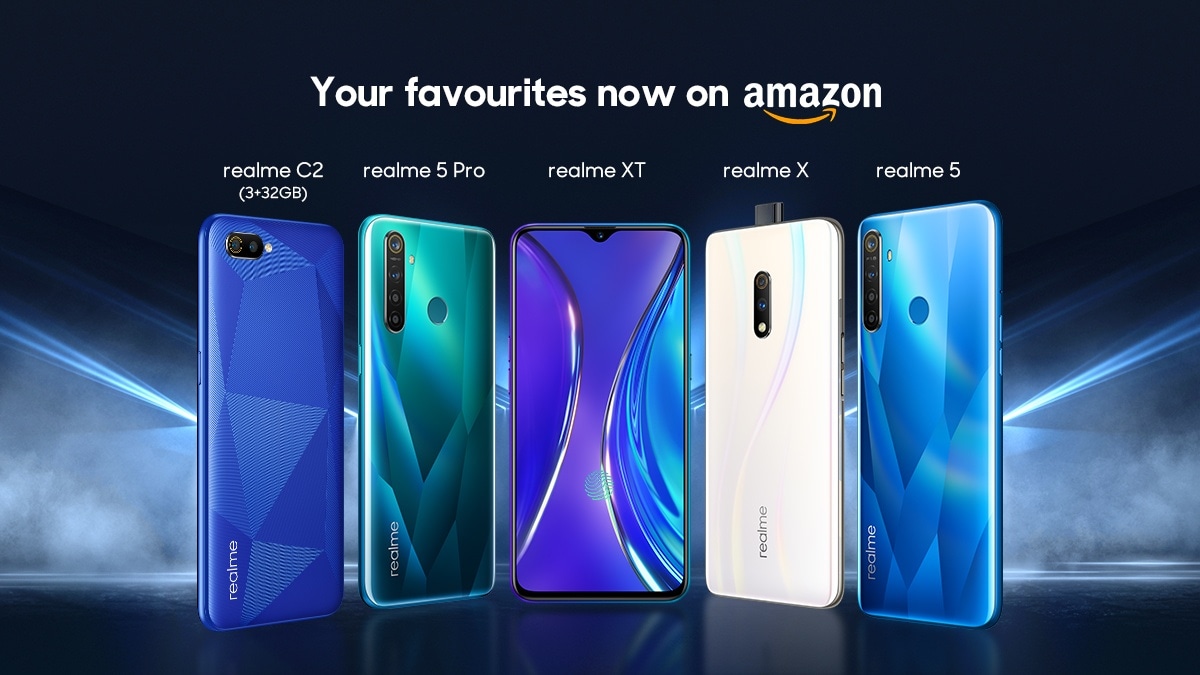 Until now, these five smartphones were only available for purchase on online via Flipkart and Realme.com.

The confirmation comes straight from company’s India CEO Madhav Sheth who announced the new development today via his Twitter handle. His tweet reads “Reaching maximum user base & providing ease of access to our users has always been our priority. Your favourite #realme smartphones will now be available on @amazonIN starting tomorrow”.

Until now, these five smartphones were only available for purchase on online via Flipkart and Realme.com. Realme phones are also sold through the company’s offline stores in the country.