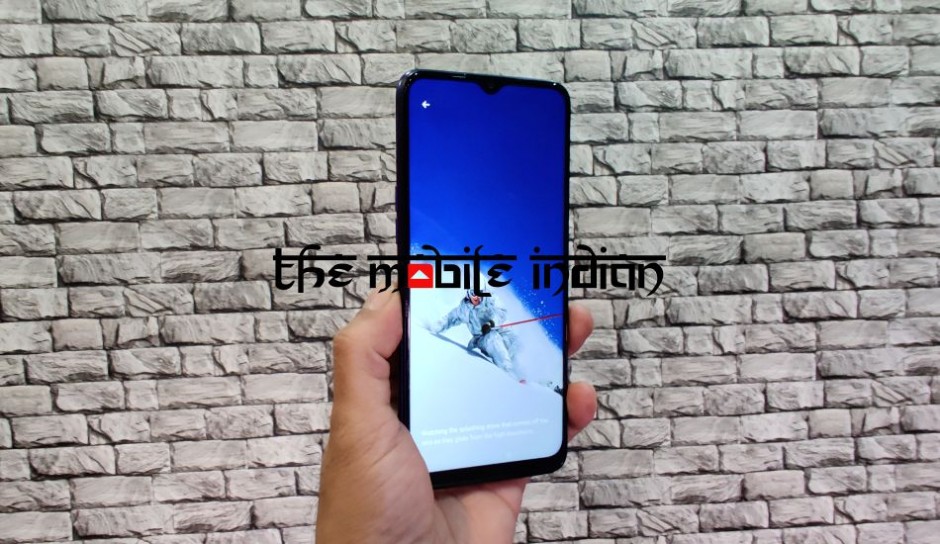 The company is now taking pre-orders of Realme 5 until August 26.

Realme 5 was recently launched in India on along with Realme 5 Pro. Now the smartphone is available for pre-order on the Realme.com.

The company is now taking pre-orders until August 26. Realme will begin dispatching the phones on August 27 to those who pay in full between today and August 26.

On the company’s website, there are various offers available which include 10 percent SuperCash worth Rs 1500 by Mobikwik, Jio benefits worth Rs 7,000 and cashback upto Rs 2000 on paying through Paytm UPI.

Realme 5 features 6.5-inch HD+ display with a screen resolution of 720 x 1600 pixels with 89 percent screen ratio and Corning Gorilla Glass 3+ protection. Under the hood, the phone is powered by a 2.0GHz Octa Core Qualcomm Snapdragon 665 processor coupled with up to 4GB RAM and 128GB storage. The memory can be further expanded up to 256GB via microSD card slot.