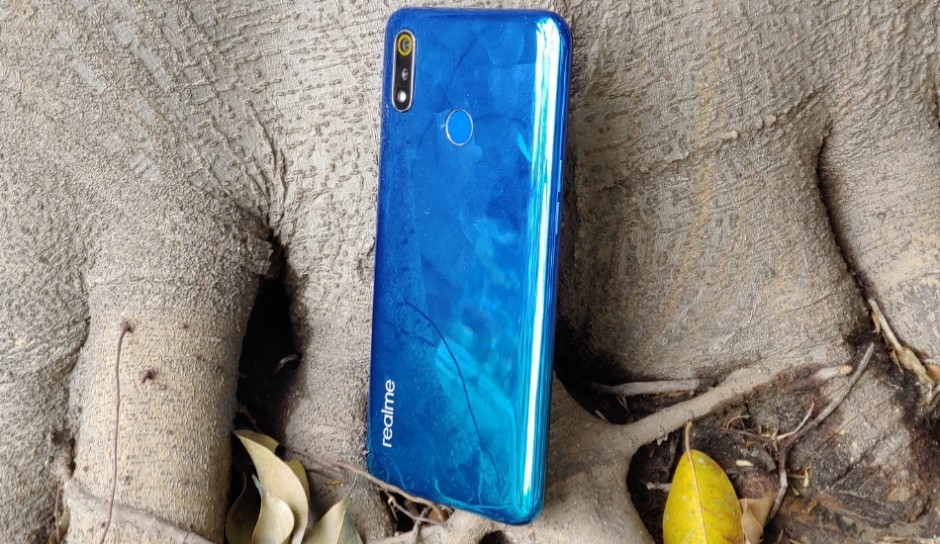 Both the 3GB and 4GB RAM variants of the Realme 3 will be available through an open sale.

In a tweet, Realme CEO, Madhav Sheth confirmed that both the 3GB and 4GB RAM variants of the Realme 3 will be available through an open sale. From now onwards, interested customers do not need wait for flash sales and now they can purchase the phone directly.

Realme 3 comes in Dynamic Black, Radiant Blue, and Black colour options. To recall on the specifications of Realme 3, the phone features a 6.2-inch HD+ display with a screen resolution of 1520 x 720 pixels and an aspect ratio of 19:9. Realme 3 is backed by a 4230mAh battery and it runs on Android 9.0 Pie, which is based on ColorOS 6.0. It is powered by a MediaTek Helio P70 2.1GHz octa-core processor and Mali G72 GPU coupled with 3GB/4GB of RAM and 32GB/64GB of internal storage.

For photography, the phone comes with a dual-camera setup at the rear panel with a combination of 13-megapixel primary sensor with an f/1.8 aperture and a 2-megapixel secondary sensor, coupled with an LED flash. For the front, there is a 13-megapixel sensor with f/2.0 aperture, 1.12-micron pixels. The phone features a fingerprint sensor at the back. There is also an AI Face Unlock feature.