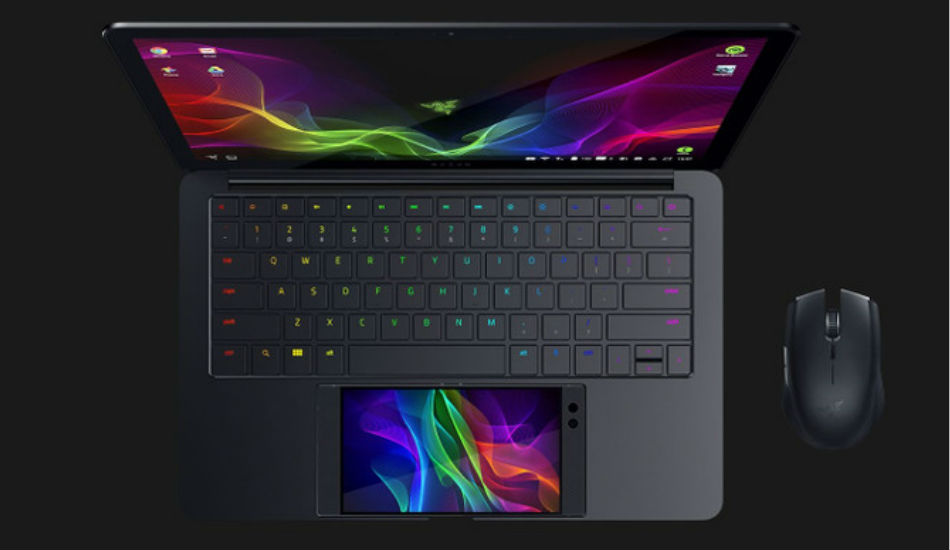 It seems that the company is planning to launch the Project Linda along with a new Razer smartphone at the IFA 2018.

Razer showed a new concept at the Consumer Electronics Show (CES) 2018 that turns Razer Phone into a laptop. Now, it seems that the company is planning to launch the Project Linda along with a new Razer smartphone at the IFA 2018.

According to a report by FrAndroid, the company will launch Razer Phone 2 in September, which means that the official launch might happen at this year’s IFA. The report highlights that the company might launch Project Linda laptop dock alongside its second smartphone. The report adds that company’s executive are set to decide the launch of Project Linda. However, there is no way to authenticate the information, so we suggest you take this report with a pinch of salt.

Recently, Razer CEO Min-Liang Tan, in a reply to Marques Brownlee (popularly known as MKBHD) that Project the company might launch Project Linda soon. However, there is no mention about when Razer will bring the latest project to the market.

Talking about Project Linda, it seamlessly acts as a dock for the Razer Phone inside its chassis where a touchpad would normally reside and connects with the press of a button. One can complete the laptop input experience by using the docked smartphone as a touchpad to control games and apps or one can use the company’s HyperFlux, a wireless mouse technology which charges itself from the mouse pad.

The phone is powered by the Qualcomm Snapdragon 835 processor and backed up by 8GB of RAM with 200GB of laptops storage, which delivers responsive performance to the device. According to the company, the Project Linda will act as a bridge to fill the gap between handheld entertainment and laptop convenience.

Further, like any other laptop, it comes with a full-size built-in keyboard which is customized for the Android environment with dedicated keys for navigation, searches and app selection. Additionally, it comes with the Razer Chroma backlighting for low-light situations and can also be personalized with millions of colour options.

The Razer Project Linda is just 15 mm thin and weighs 1.25 kg including the docked phone. It has a 13.3-inch Quad HD touchscreen extends the 120 Hz experience available on the Razer Phone to a larger display, providing fluid motion and vibrant visuals.As far as connectivity is concerned, it comes with a 3.5-mm audio jack, a USB-A port, a USB-C charging port, 720p webcam, and a dual-array microphone.