Rapido to offer free rides to all voters in Delhi 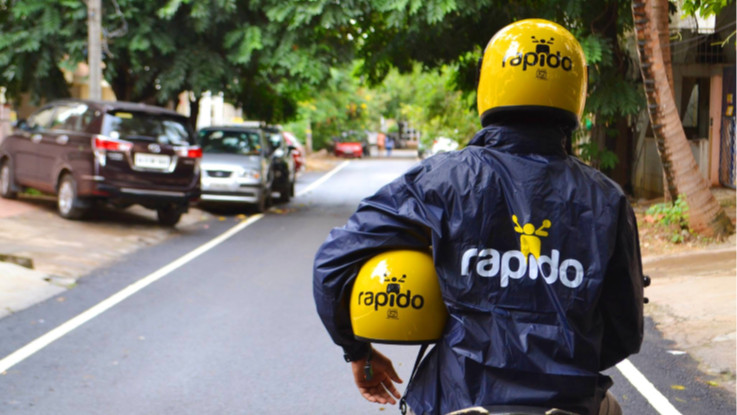 The company has revealed that it will waive off 100 per cent ride fee for all rides up to 3 Kms to election booth, anywhere in Delhi.

Rapido has today announced that it will offer free rides to the election polling booth for all voters in Delhi. The capital is gearing up to elect representatives to the Legislative Assembly on February 08, 2020.

The company has revealed that it will waive off 100 per cent ride fee for all rides up to 3 Kms to election booth, anywhere in Delhi. The company has revealed that the offer is valid from 7:00 AM to 6:00 PM on February 08, 2020, in Delhi. In order to avail this offer, users will get a push notification about #RideToVote. Users can use code IVOTE on Rapido application to avail this offer.

Talking about the initiative, Aravind Sanka, Co-Founder, Rapido said, “Our vision is to make intra-city transportation convenient, affordable and accessible for millions in the country. We see Elections as a key part of our Democracy and Constitution and would like to do our bit for the society. To eliminate transportation barriers as a reason to not vote, we are offering 100% waivers to voters in Delhi on Rapido App for Election Day. Our #RideToVote to supplement their Right To Vote.”

Rapido has also revealed that it is now operational in around 100 cities. The company launched its service in Delhi in November 2019 and since then, it revealed that customers have completed 1 Lakh rides on its platform. The brand has revealed that there are more than 5K Captains for Rapido who will be offered special incentive to ensure Delhi has sufficient supply of easy transportation throughout the day.