There are two variants of Samsung Galaxy S4 - one with Qualcomm Snapdragon 600 quad core processor and the other with octa-core Exynos 5 processor.

The octa core based Samsung Galaxy S4 will be launched in India. However, Samsung will not launch the quad core variant of the Galaxy S4 in the country, according to a report of the Sam Mobile.

The eight core processor variant is known as the Galaxy S4 I9500 while the other is called Galaxy S4 I9505. There are no other major difference in the two variants though. 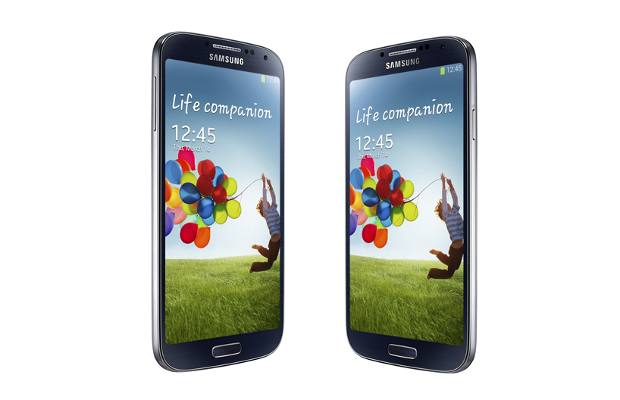 Galaxy S4 I9500 is based on an eight-core Samsung Exynos 5 Octa 5410 mobile processor, clocked at 1.6 GHz. The other variant has a quad-core Qualcomm Snapdragon mobile processor clocked at 1.9 GHz. Both the versions come with 2 GB RAM and offer three on-board storage options -16 GB, 32 GB and 64 GB. 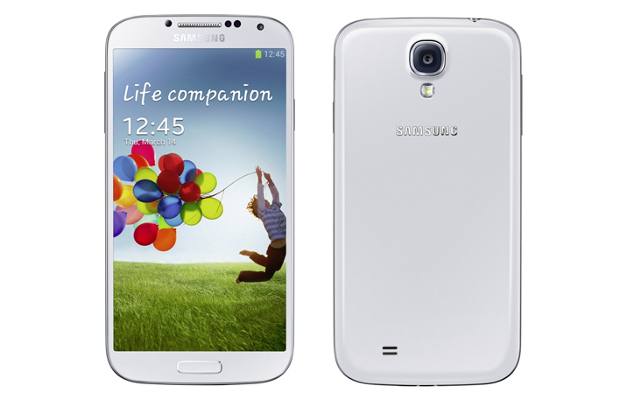 The 13 megapixel camera of Samsung Galaxy S4 comes with LED flash, autofocus and zero shutter lag capability. This camera is capable of recording full HD videos and clicking high quality images. There is also a front facing camera capable of clicking high quality self-portraits and video shot. Samsung has introduce the new dual shot features that allows the phone to record video and click images as well as click two images at the same time using both cameras.

Samsung has packed a 2600 mAh battery and will also offer extra battery kit as part of accessories. By default, the company has added the inductive charging chip on the back panel cover so the phone can be charged wirelessly without using additional cover.