The 4.5 inch display and quad core processor totting phone is available for Rs 10,299 on Snapdeal.com.

Karbonn has made available Titanium S1 phone with 4.5 inch display and quad core processor on an online store.

Initially, Karbonn Titanium S1 will be available on Snapdeal, which is selling the smartphone for Rs 10,299. Thus making it one of the cheapest quad core phones in India. 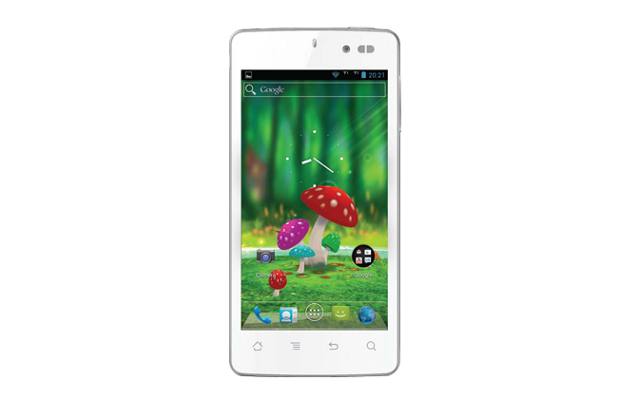 Sometime back Micromax was the first to announce a quad core phone Canvad HD, amongst Indian brands but it is still struggling with its availability. Interestingly, Karbonn was next to join the quad core brandwagon with its Titanium S1 smartphone, however it too had failed to move beyond initially shipments after pre booking.

The dual-SIM phone comes with a 4.5 Inch QHD multi touch capacitive screen. It is powered by a 1.2GHz Quad Core Processor and runs on Android 4.1(Jelly Bean) operating system.

Karbonn Titanium S1 has a 5 megapixel rear camera with flash light along with a digital front camera. Further, it is equipped with features like 3G, WiFi, Bluetooth, G-Sensor, GPS Navigation, etc. It is also come pre loaded with various games and applications. The S1 has a battery life of 1600 mAh and it also supports a 1GB RAM.