Intex Aqua Wonder 2 will be the successor of Aqua Wonder, which was launched in February and is available for Rs 9,990.

Intex Technologies, an Indian handset player, will be launching three quad core processor smartphones in the next six weeks. The first one to hit the market will be Aqua Wonder 2, which will be priced below Rs 10,000. 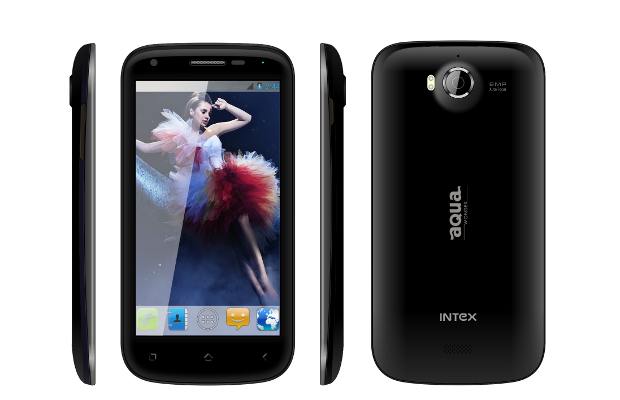 He further said, “By end of April and second week of May, we will launch two more quad core phones under Intex Aqua series. We have not yet decided the pricing of the smartphones but they will be available in the Rs 10,000 to Rs 15, 000 price bracket.”

Intex Aqua Wonder 2 will be the successor of Aqua Wonder, which was launched in February and is available for Rs 9,990. We expect that after the launch of Aqua Wonder 2, the price of its predecessor will be reduced.

The Intex Aqua Wonder 2 will come with a 4.5 inch IPS panel display with qHD (960 x 540 pixel) resolution and an 8 megapixel rear camera, with features like autofocus and dual LED flash. The phone will also have a 1.3 megapixel front camera for video calling. Intex Aqua Wonder is expected to have 2 GB internal memory, which can be expanded up to 32 GB via a micro SD card. It will have an 1800 mAh battery.

The other two quad core phones will have a 5 inch display. However, one of the two, which will hit the market by the end of April, will sport a qHD display; while the other one is slated to be released by May with a full HD screen. No further details about the smartphone’s specifications are known at present.