It has a huge 5.5 inch display and decent features.

Indian handset manufacturer, iBall has launched a new quad core phone called Andi 5.5N2 for Rs 14,999. The phone is though now available from online for Rs 12,199. 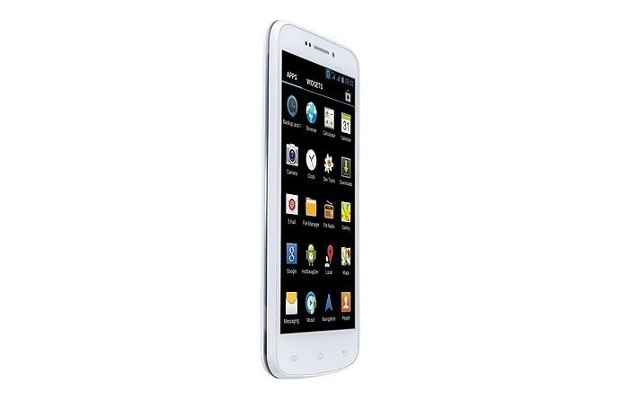 The iBall Andi 5.5N2 has a 5.5 inch display which comes with 1280×720 pixels (high definition) resolution. This dual SIM handset is armed with Android 4.2 Jelly Bean operating system. It runs on a a 1.2 GHz quad core processor and 1 GB RAM. This smartphone has 4 GB of internal storage of which around 2 GB is expected to be available for users but it has also a 32 GB micro SD card slot.

The Andi 5.5N2 has a 12 megapixel rear auto focus camera and a 2 megapixel front camera. It is armed with a 2500 mAh battery but is output is not known right now. For connectivity, the new iBall smartphone has WiFi, Bluetooth, micro USB and 3G connectivity. It has GPS for navigation as well.

Though the phone looks decent but at this price Android phones with much better features are available. You can refer to the above mentioned Top 5 stories for more information about its chief competitors.