LG is secretly working on the next flagship G3 smartphone with new user interface as pointed out by the leaked screenshot of the user interface.

After Samsung introduced the Galaxy S5 and HTC introduced the One M8, now eyes are set on LG which is now reportedly working on a handset called the LG G3. A screenshot shared by LGG3kopen points at a new user interface set to arrive with the LG G3 smartphone. 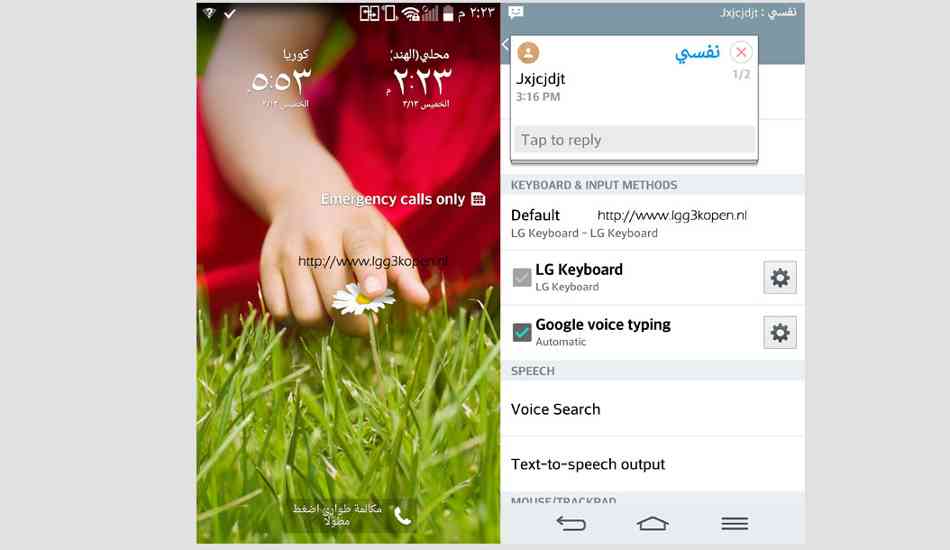 While details are scarce on the G3, the leaked screenshot certainly points are several possibilities. For instance, the native resolution of the G3 might be beyond 1080p (full HD). As per the previously leaked information in UAProf file, the G3 is set to have a display with 2560×1440 pixel resolution natively.

The screenshot also sheds light on the next generation LG user interface that is set to arrive with upcoming 2014 smartphones. The user interface shows more flatter icons and cleaner looking user interface totally based on the Android 4.4 KitKat version. 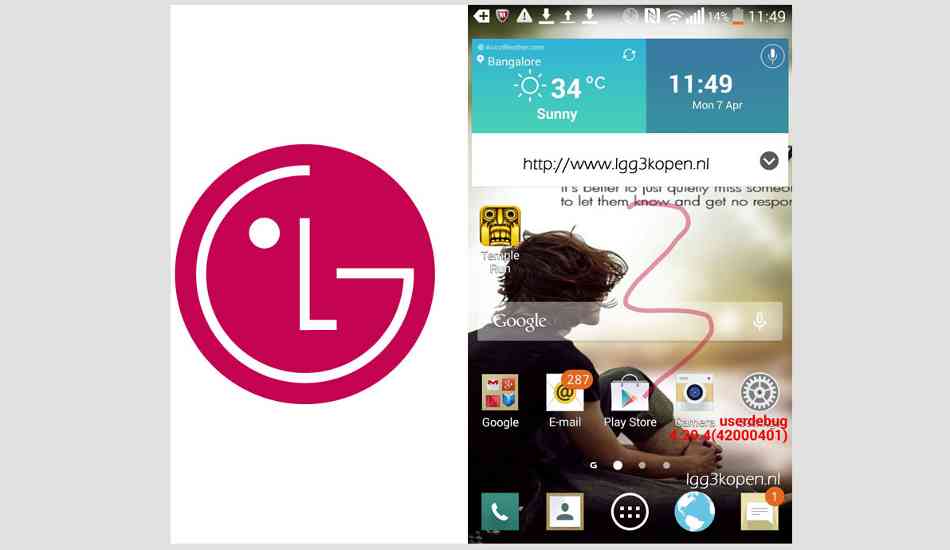 While the hardware of the G3 remains a mystery, our bet is on the quad-core Qualcomm Snapdragon 801 mobile chipset which is also featured in the Samsung Galaxy S5, Oppo Find 7, HTC One M8 and Sony Xperia Z2.

We are certainly expecting the G3 to feature a camera with 4k resolution video recording capabilities along with modern day imaging features. LG is yet to hint at a probable launch of the G3 smartphone.