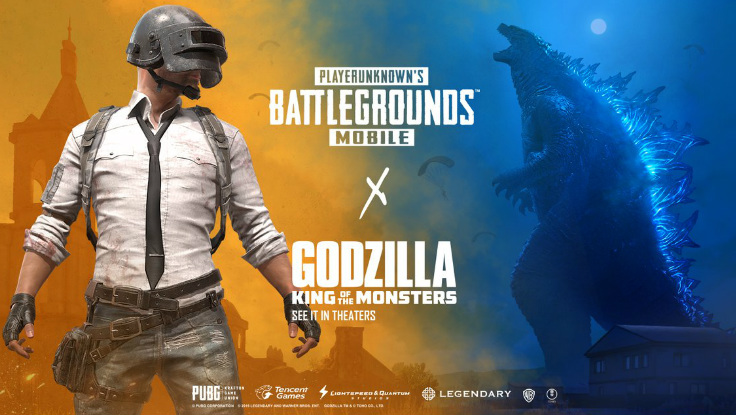 The update with version number 0.13.0 has been rolled out in the beta version of the PUBG Mobile game.

PUBG Mobile has started rolling out a new Beta update that brings a host of new features, guns and event mode to its popular battle royale game. The update with version number 0.13.0 has been rolled out in the beta version of the PUBG Mobile game.

PUBG Mobile has partnered with the upcoming movie Godzilla 2: King of the Monsters and the new update will bring a special event along with new loading screens, new avatars. The company has also placed some Godzilla easter eggs across the maps in the game. Gamers will find Godzilla footprint in Erangel map near Sosnovka Military Base and one can also find out Godzilla in the Spawn island.

The company has also introduced a new event mode known as Team Deathmatch. In this mode, two teams will be competing against each other with unlimited respawns. The team that has the maximum number of kills wins the match. The duration of the match might be stretch to 9 to 10 minutes.

Tencent has also introduced a new Bizon gun in the beta version of PUBG Mobile. The new sub-machine gun fires 9mm bullets and it is currently available in the PC version of the game. However, there is no information on whether the new gun will be restricted to Vikendi and Erangel maps.

Kar98k will now be available in gun lab feature present in PUB Mobile. The company will introduce a new Terror Fang Kar98k skin and users can own by gathering paint and materials from crates and rewards. This will be the fifth gun after M416, Mi16A4 and UZI.

With the latest update, Vikendi Map will be out of beta and it will be available as a stable map. This means users will have to suffer some less glitches and bugs that were prominent in this map. Furthermore, the company has unlocked a secret cave new Podvosto, which gives access to Level 3 loot along with some rare guns like AWM and AUG3. Interestingly, there is no entry to the cave, but one can get into it using snowmobile or bike. Furthermore, users will witness snow tracks when the yare walking, crawling or operating a vehicle on the snow.