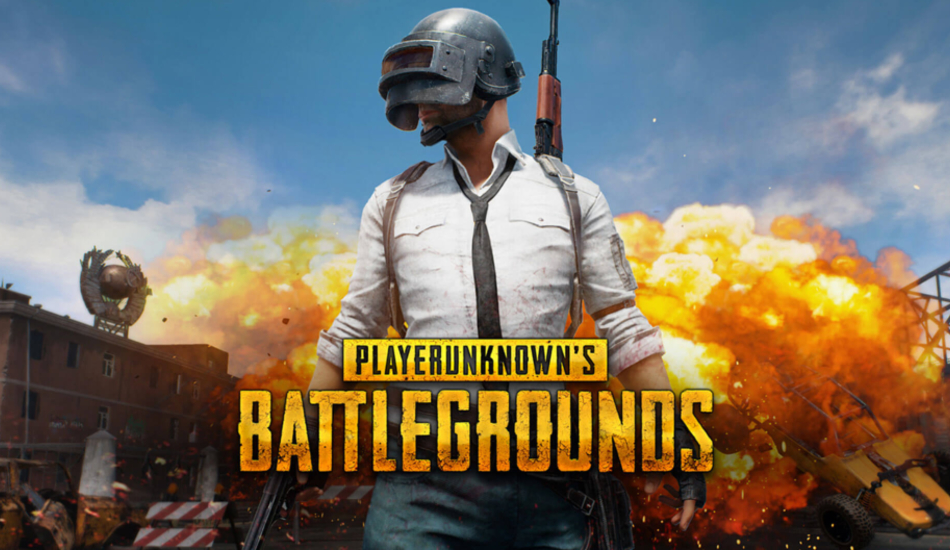 PUBG Mobile has announced the launch of a new version which is the tenth iteration of the game since its launch. The update includes a range of enhancements to the game’s landscape, weaponry, and vehicles.

After a streak of bad news regarding incidents of theft and arrests, PUBG Mobile has announced that it’s celebrating the upcoming one-year anniversary of the popular multiplayer game.

To commemorate the one-year anniversary, PUBG Mobile has announced the launch of a new version which is the tenth iteration of the game since its launch. The update includes a range of enhancements to the game’s landscape, weaponry, and vehicles. The game now also lets players celebrate the one-year anniversary of the game by holding birthday parties with fireworks on Spawn Island. Users will also be greeted with randomly-spawned cakes within a match for a special surprise.

The update also brings improvements in the Royale Pass and adds the ability to view pass rankings of entire regions and friends, as well as receiving more points for weekly challenges. Additional items included in this version are the Vikendi-exclusive G36C rifle, which fires 5.56mm rounds and can be equipped with stocks. A new vehicle in this update is the Tukshai, a three-wheeled rickshaw that’s exclusive for the Sanhok desert-theme map area.

The latest update also sheds some light about the latest subscription plans which will be available in early April. The plans include Prime and Prime Plus, which feature Royale Pass points, steep crate discounts, and more benefits.

PUBG Mobile has also recollected several milestones since its launch last year as it saw participation from over 575,000 players and had 400,000 games played across in-game and online qualifiers for the PUBG Mobile India Series 2019. There were teams from across the country with prize money of Rs 1 crore. PUBG Mobile also revealed that it took home several awards include the three awards at the Google Play Awards and the “Mobile Game of the Year” award at the 2018 Golden Joysticks as well as Platinum and Gold wins at the AVA Digital Awards.

Speaking about their latest announcement, Tencent Games Global Publishing Department GM, Vincent Wang said “PUBG MOBILE’s first year was a resounding success, with millions of players who have flocked to its great gameplay. We’ve developed some fantastic partnerships with Resident Evil: 2 and Mission Impossible, which give our players even more ways to enjoy the game. This new version’s launch is just the latest example of our player-focused approach where we introduce amazing new features frequently. We continually innovate and improve to produce the world’s best mobile game experience and have more surprises in store in the coming weeks to commemorate this anniversary”.