Image of an upcoming LG Optimus family smartphone was leaked over the social network. Many are betting that this might be the Optimus G2.

LG has sent out invites for the launch of a G series smartphone on May 30. The popular micro-blogging social network account EVLeaks shared an image of an LG smartphone. No other details were leaked but one can easily presume that this will be the smartphone expected to be launched by this month end. 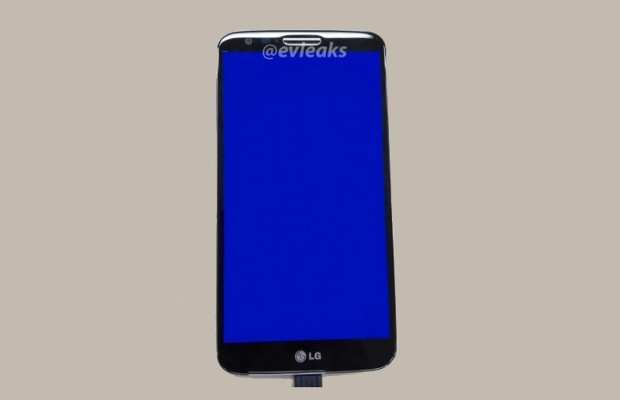 LG has been working to launch its new line of premium smartphones starting off with the LG Optimus G successor. This year, LG plans to introduce it as the Optimus G2 smartphone and is likely to be announced by end of this month. Leake images of the upcoming LG smartphone showcases the edge-to-edge display implementation. We can safely assume that this display will sport full 1080p HD resolution. 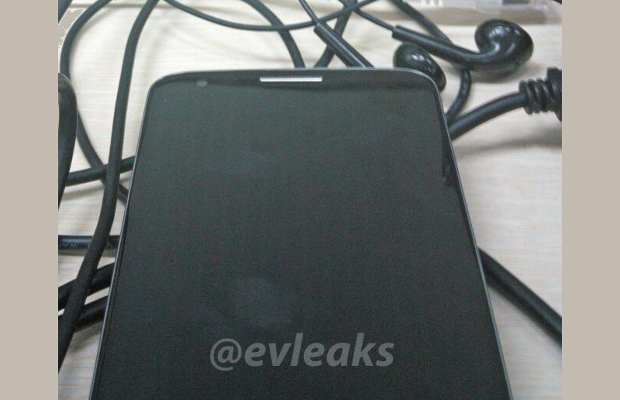 In a way, the leaked LG device resembles the Samsung Galaxy S4 and Galaxy Note but the edge-to-edge display draws the line of difference. So far, no confirmed specifications but will be similar to that of the recently announced LG Optimus G Pro. Since the phone is launching after the Google I/O event we hope that it will come with the latest version of the Android update.