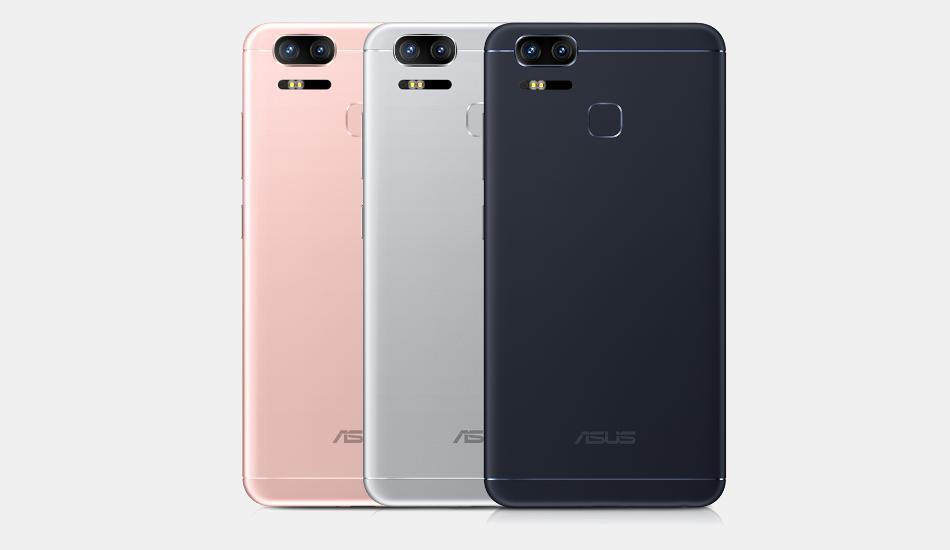 The smartphone is scheduled to be launch in the month of February.

Asus recently showcased ZenFone 3 Zoom during CES 2017, alongside Zenfone AR smartphone, the world’s first Tango-powered and Daydream-ready smartphone. However, the company didn’t reveal the pricing of both the devices during the event. Though the price of Zenfone AR is still a mystery, but the company has revealed the pricing for the Asus ZenFone 3 Zoom smartphone. The top-end model sporting 128GB of inbuilt storage will come with a price tag of CNY 3,699 (approximately Rs 36,399). The pricing of other models (32GB and 64GB) will be announced later, may be before or at the time of launch, which is scheduled to take place in the month of February.

The major highlight of the smartphone is the dual-camera setup comprises two 12MP cameras, one with a f/1.7-aperture, 25mm wide-angle lens and a second with a 59mm lens. The smartphone also boast a SuperPixel camera technology that enables it to focus quickly and capture clear photos in low-light conditions. The company claims that its new technology enables the camera on ZenFone 3 Zoom to have 2.5-times (2.5X) greater light sensitivity than Apple iPhone 7 Plus and 10-times (10X) that of an average smartphone. On the front, it has a 13-megapixel camera with a Sony IMX214 sensor, a f/2.0 aperture, and a screen flash feature for selfies.

As for other specifications are concerned, the Asus ZenFone 3 Zoom features a 5.5-inch Full HD AMOLED display with 1920×1080 pixels resolution. The smartphone is powered by a Qualcomm Snapdragon 625 processor, along with 4GB of RAM and 128GB of internal storage. The phone runs Android 6.0 Marshmallow and comes packed with a 5,000 mAh battery with reverse charging feature, which can also double up as a power bank for charging other devices. The company claim that the battery can give up to 42 days of standby time and capture up to 6.4 hours of continuous 4K UHD video on a single charge.