Poco X3 leaks: Tipped to have a 120Hz display 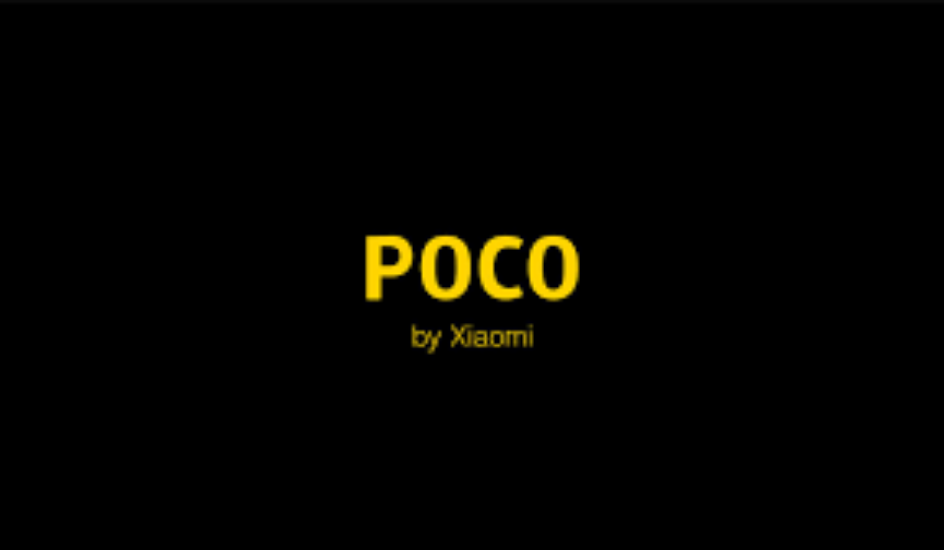 The Poco X3 has been leaked ahead of the launch and is rumored to have a 120Hz display. According to the leaks, the poco branded phone is supposed to launch on 8th of September in the country. The phone might be a mid-range device but there's no price expectation at this point of time.

Poco, a sub-brand of Xiaomi, is rumoured to launch another smartphone in the country called the Poco X3. It is expected to be a mid-budget smartphone and successor of Poco X2.

According to tipsters, Abhishek Yadav,on Twitter, the Poco X3 is tipped to launch as a mid-range device, the same as its predecessor. It is rumoured to be powered by the Snapdragon 732. The most impressive spec which it is rumoured to have is a huge 6.67-inch display with a 120Hz refresh rate. A Poco executive also teased a phone to launch with a 120Hz display a few days back, and the Poco X3 might be that device.

So far, there has been no mention of RAM and storage options and in what colours the device will be available one. But another interesting specification which surfaced for the Poco X3 is a 5160mAh battery which will also support 33W fast charging.

If the FCC listings and the tipster’s information are accurate enough, the Poco X3 might see a launch on 8th of September. As the Poco X2 has been retailing for Rs. 17,499 in India, we expect the Poco X3 to be priced aggressively but there are no guarantees that it would be sold as a mid-range device.

If these rumoured specifications turn out to be true coupled with an aggressive price, we might have a great mid-range range device in our hands which will also compete with the OnePlus Nord.