Xiaomi’ Poco F3 GT and the Xiaomi 11 Lite NE 5G are now getting the Android 12-based MIUI 13 update in India. 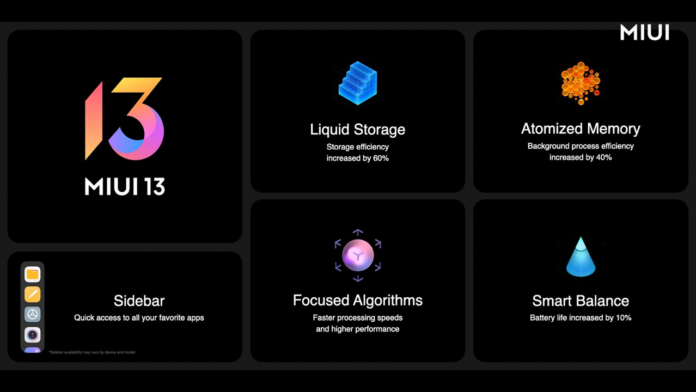 Xiaomi isn’t known for its software updates but the brand is finally working on bringing Android 12-based MIUI 13 to more of its devices. The newest smartphones to be treated with the MIUI 13 update in India include Poco F3 GT and the Xiaomi 11 Lite NE 5G. The devices are now getting Android 12 in a phased manner.

As per the MIUI Update tracker on Telegram, the Xiaomi 11 Lite NE 5G is getting a 3.4 GB MIUI 13 build based on Android 12 in India. The build version is V13.0.3.0.SKOINXM which also brings the February 2022 security patch, despite the fact that we are in mid-March now. The Poco F3 GT has the build number V13.0.1.0.SKJINXM which brings the same February 2022 security patch with 3.4 GB of size.

As for the features, MIUI 13 introduces Liquid Storage, a new system-level method of managing the way files are stored on devices. Liquid Storage on MIUI 13 reduces fragmentation and actively manages stored data, improving defragmentation efficiency by up to 60%.

To further boost performance, MIUI 13’s Atomized Memory, a memory management method that brings RAM efficiency to a new level as per the company. This feature analyzes how apps use memory and divide a single app’s RAM usage processes into important and unimportant tasks.

MIUI 13 also comes with Focused Algorithms, which dynamically allocates system resources based on usage scenarios, making MIUI more fluid and responsive. MIUI 13 brings Smart Balance, which is designed to automatically find the balance between performance and power consumption. It is said to increase battery life by up to 10%. Some other new features include Widgets and Sidebar, that is said to increase the efficiency of the software. 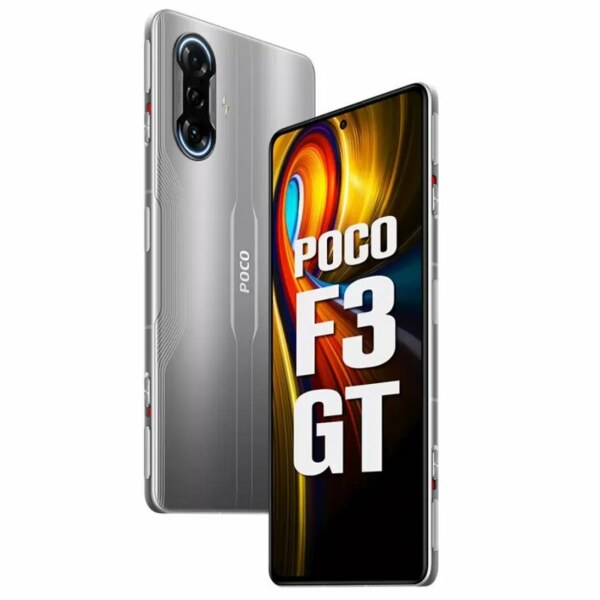 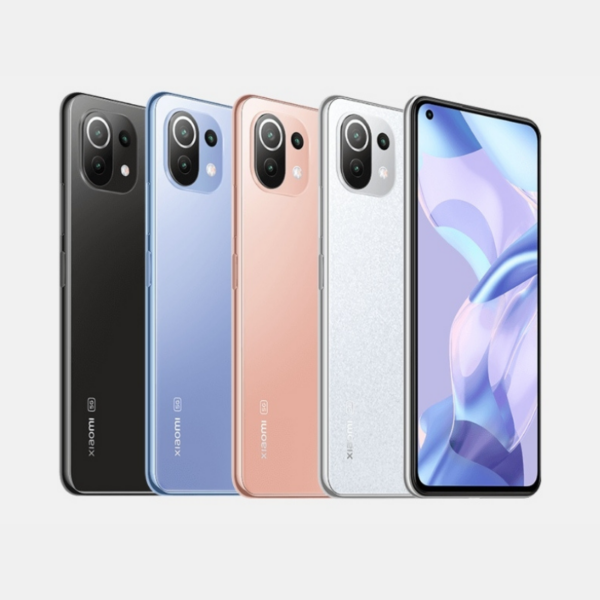