Poco has confirmed that a small number of Poco F3 GT users are facing heating issues on their devices. The Poco F3 GT has an eight-layer graphite covering to prevent heat. 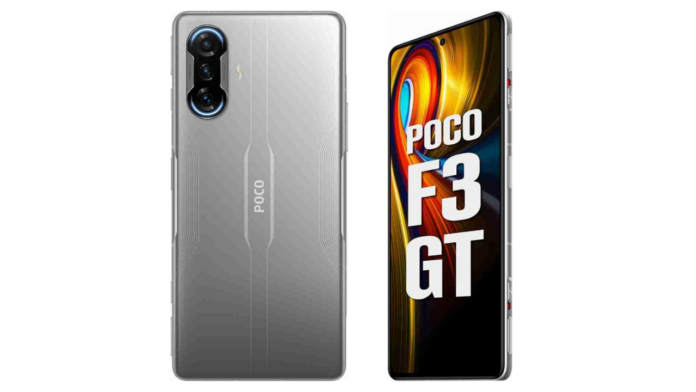 Poco F3 GT debuted in India last month and was a much anticipated device. But it seems like the Poco F3 GT is now facing heating issues which the company has acknowledged itself. The problem seems to be affecting users while they use their phones.

Poco confirmed the existence of the bug on its Global Poco Community forums. The company states that the ‘heating problems while using the Poco F3 GT’ is affecting a small volume of users. The MIUI 12.5.4.0.RKJINXM seems to be the affected version.

Users also took to Twitter to show concern about the heating issues on Poco F3 GT. They state that the phone particularly heats while playing games and while charging the phone. A phone that is being targeted at gamers shouldn’t be having such issues. Thankfully, the issue is not affecting all the users. Interestingly, the Poco F3 GT is touted to have a vapour chamber of 1154 square centimetres. Furthermore, there’s eight-layered graphite covering to prevent heat and maintain a stable temperature.

Poco F3 GT packs the MediaTek Dimensity 1200 SoC with up to 8GB of LPDDR4x RAM and up to 256GB of UFS 3.1 storage. The storage is expandable via a microSD card. The phone comes with a triple rear camera setup. It has a 64-megapixel /1.65 aperture primary camera, 8MP ultra-wide camera with f/2.2 aperture, 119° FoV and a 2MP macro camera.