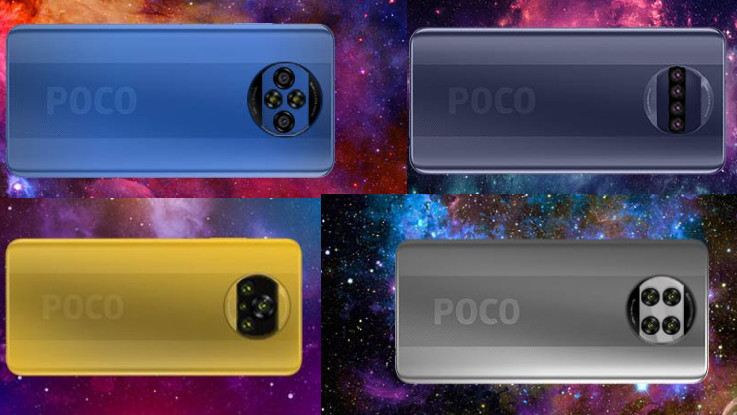 Angus Kai Ho Ng, Product Marketing Manager and Global Spokesperson at Poco, tweeted four possible design partners for the quad-camera setup of the upcoming Poco X3. The tweet reads, “#POCOX3 NFC Camera design speculations Which one do you think it is? Or maybe show me what you think the camera set up looks like! Closest guess will be gifted 1 #POCOX3 sponsored by @POCOGlobal.”

Previously, some key details of the upcoming smartphone were revealed online. The Poco X3 is said to feature a 120Hz refresh rate and it will come with a 64-megapixel quad-camera setup. The phone will feature a 20-megapixel selfie shooter. The phone is also said to feature 5130mAH battery with 33W fast charging support.