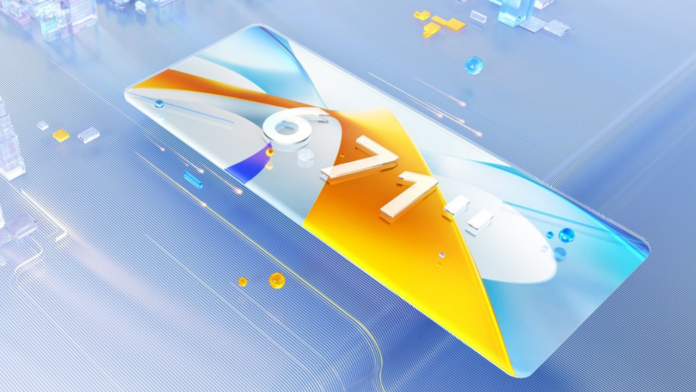 Poco is ready to bring its first entry-level segment smartphone for this year which will be the Poco C40. The smartphone’s global launch has now been set for June 16 where the company will announce the Poco C40. Further, Poco has confirmed a bunch of the features of the smartphone ahead of the launch.

Poco Global announced on Twitter that the POCO C40 will be officially launching globally on June 16th via a digital launch event held by the company. Talking about the design of the POCO C40, the company says it will feature an exclusive design that was done by the company itself. Poco also teased the design of the smartphone which gives us a glimpse at the Poco C40 from the rear in Poco’s signature yellow colour. One can also observe the existence of a rear-mounted fingerprint sensor.

As for other teased features, Poco has said that the new C-series device will be featuring a 6,000mAh battery, which will also be the biggest battery ever on a POCO smartphone. In addition, it will sport a 6.71-inch teardrop notch display, again, the largest display yet on a POCO smartphone.

The specifications and render for the Poco C40 were also leaked recently by PassionateGeekz recently. The device could sport a 6.7-inch IPS LCD display with an HD+ resolution of 720 x 1560 pixels and a 60Hz refresh rate. It will be the world’s first device to feature a JLQ JR510 entry-level chipset, according to the leak.

The device will have 4GB of RAM and 64GB of built-in storage. It will be backed by a 6,000mAh battery that supports 18W charging, however, only a 10W charger will be provided in the box.

For optics, it will get a 5-megapixel front-facing camera and at the back, it will feature a 50-megapixel main camera and a 2-megapixel secondary snapper. The device will have a 3.5mm headphone jack and 4G LTE support. It could be made available in green, yellow and black colours.

Coming back to smartphones, Poco also seems to be working on X4 GT which could sport a 6.6-inch LCD panel with a full-HD+ resolution and a 144Hz refresh rate. The device will be backed by a MediaTek Dimensity 8100 SoC.