Sony has announced extension of PlayStation Certified program by partnering with HTC for Android smartphones. 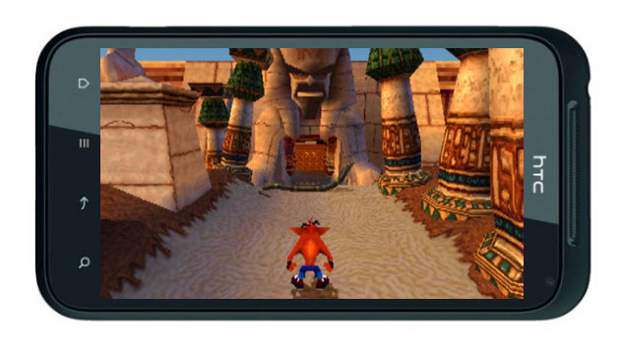 Kouji Koderla, chief product officer for HTC, said “HTC is focused on delivering innovative mobile experiences for people everywhere and SCE’s immersive world of gaming will bring compelling entertainment to HTC One customers across the globe.”

HTC has already added One V, One X and One S smartphones for the PlayStation Certified program. More smartphones bearing official Sony PlayStation logos and the games developed using PlayStation Mobile SDK will be released later this year.

HTC had entered into similar deal last year with Beats Audio and introduced the first Beats Audio technology based smartphone last year itself. With that track record, we can expect to see the first HTC One smartphone with PlayStation Certified logos before end of this year. One thing is for sure that these PlayStation Certified HTC One smartphones will mostly come with Android 4.0 Ice Cream Sandwich unless HTC has big plans to release it with Android 5.0 Jelly Bean.