A new report suggests the Pixel 5a is arriving later this month with the same camera as Pixel 5, Snapdragon 765G, 6GB of RAM, and more. 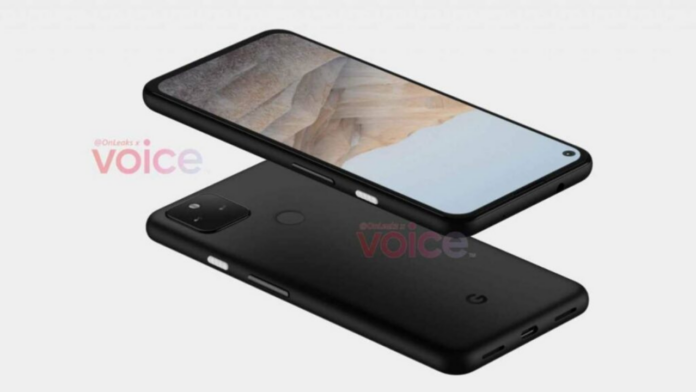 Google is working on a trio of devices including Pixel 6 series and a more budget offering called Pixel 5a. Though, the existence of the device has been confirmed by a Google executive once before, we now have a launch date for the Pixel 5a as well via a leak.

The leak comes from FrontPageTech who reports that the Pixel 5a will launch on the 26th of this month. The Pixel 5a will not be arriving in India as of now, which comes as a bad news for those who were waiting for it in the country. It has been confirmed to launch only in two countries including Japan and the United States.

However, the smartphone has been spotted on BIS earlier and a spokesperson for the company also said that Google plans to bring more of the Pixel 5A units to India (when it launches) from the global to Indian inventory.

The publication also seems to confirm some of the specifications of the device including a 6.4 inch full-HD+ display with up to 90Hz of refresh rate. It will be powered by the Qualcomm Snapdragon 765G chipset paired with 6GB of RAM and will pack a 4650mAh battery. The phone will not support wireless charging.

Furthermore, it will have a 3.5mm headphone jack and will also carry IP67 rating, therefore making it water and dust resistant. We also have a listed retail price for the smartphone that has been set at $450 (approx Rs 33,300). This leak falls in line with an earlier report which suggests the phone will launch this month.

The company also unveiled its Pixel 6 series this week which will come with Google’s first ever proprietary chip called Tensor. The devices are again not slated to arrive in India but could launch at a later stage. 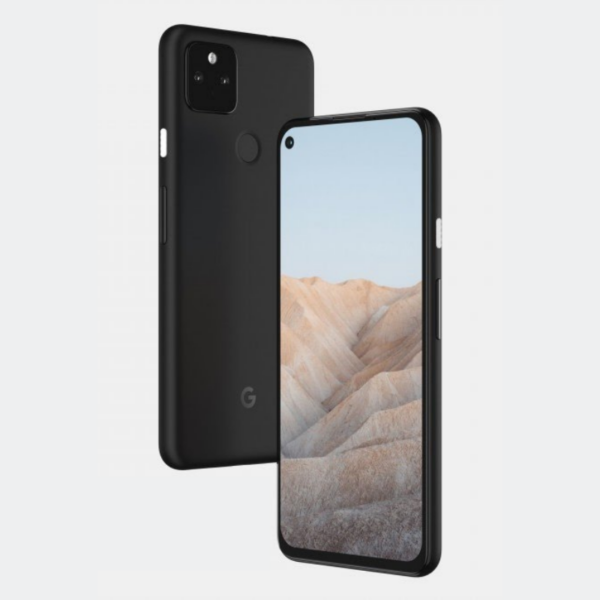