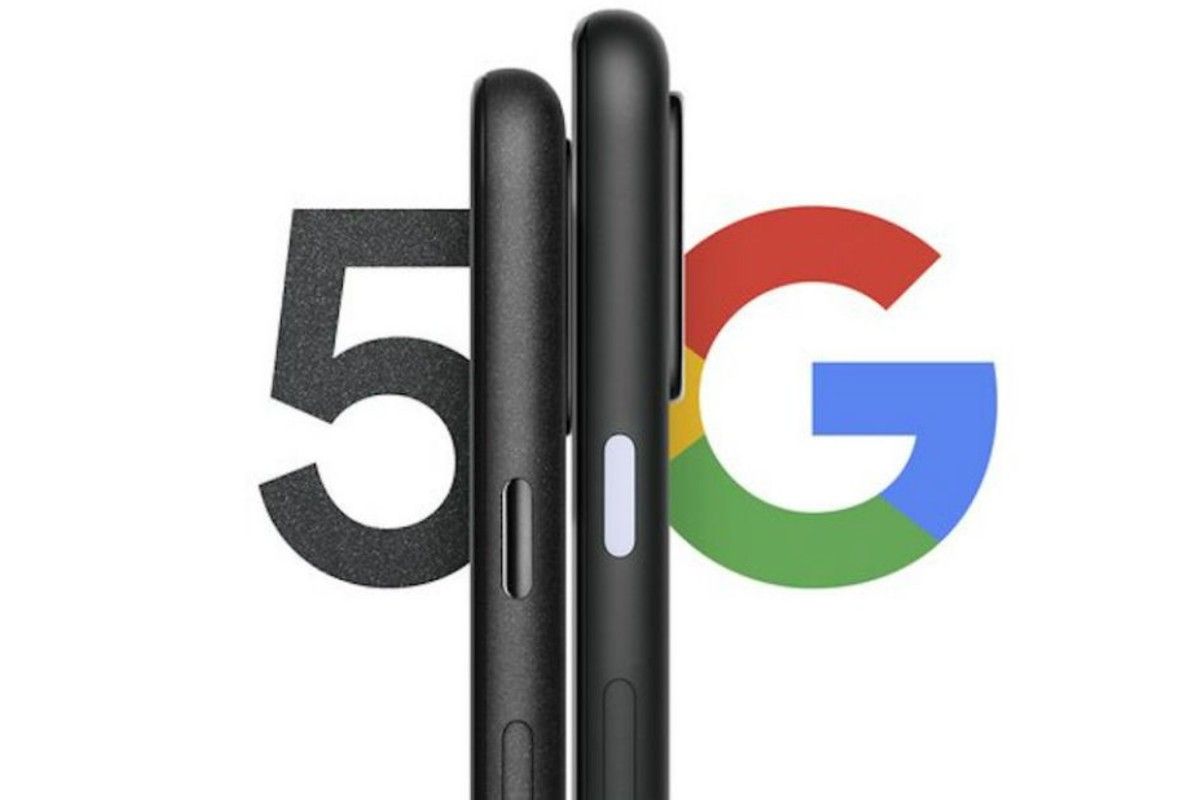 The Pixel 4A 5G and Pixel 5 have recently cleared the FCC and Canada certification and are expected to launch on 30th of September. Both these phones will not be launching in India.

October is the month where we witness a new device by Google every year. This time also, Google will be launching 2 of its devices which are the Pixel 4A 5G and Pixel 5.

These FCC listings confirm that the suspected September 30 launch for these devices might be true. Unfortunately, only the Pixel 4A will be arriving in India in October and will be sold through Flipkart.

The Pixel 4A 5G is pretty identical to the non-5G model. The difference between them is just the 5G Chip. To recall, Pixel 4A is powered by the Snapdragon 730G coupled with 6GB RAM and 128GB of UFS 2.1 storage. It comes with a 5.8-inch Full-HD+ 60Hz display.

The 4A has a 3140mAh battery which supports 18W fast charging and also has Dual-SIM support. Coming to the cameras, it has a single 12MP sensor on the back with an 8MP front-facing shooter.

The Pixel 5 listing on FCC also shows the feature called WPT (Wireless Power Transfer) which means it could be able to charge various accessories, for example, the Pixel Buds.