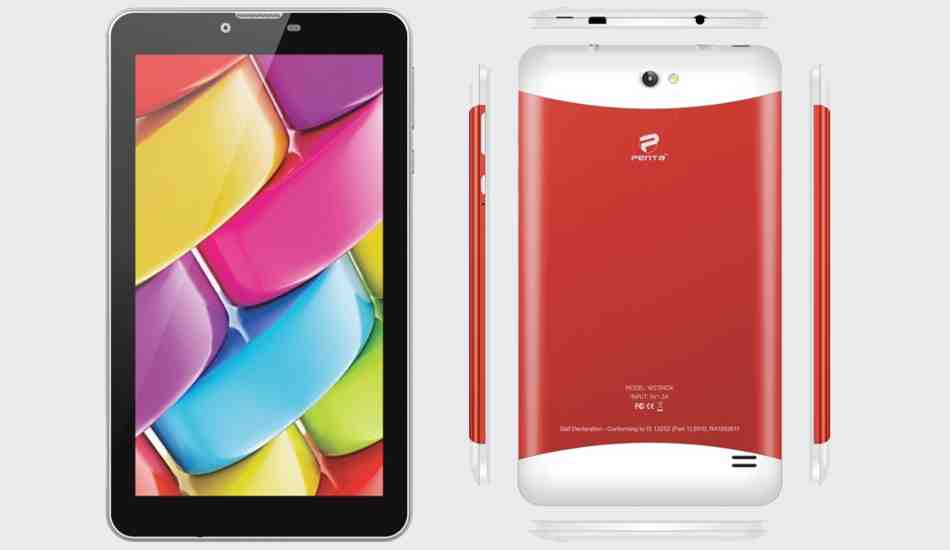 Penta T-Pad WS704DX features a 7 inches multi-touch capacitive screen with 1024×600 resolution. It is powered by a 1.3 GHz dual core processor coupled with 1GB of RAM. For graphics it has a Mali-400 GPU. The tablet supports dual SIM connectivity and runs on Android 4.4.2 Kitkat operating system.