The Japanese electronics giant plans to launch phones below Rs 5,000 as well in India and aims to achieve Rs 700 crore revenue from its Mobile business in India.

“We have recently launched a top end smartphone priced at Rs 26,500 and will shortly introduce three more smartphones priced in the Rs 15,900, Rs 12,900 and Rs 9,900. Thereafter, we will follow this up with two more models at Rs 5,990. This will be further consolidated with the roll out of other models,” Manish Sharma, managing director, Panasonic India, told Hindu business line. 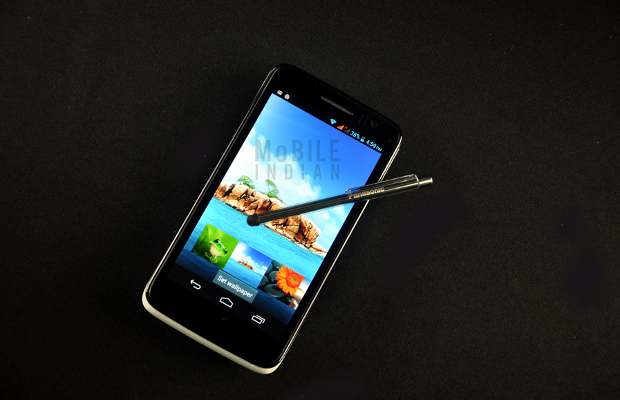 He also said that company will launch phones priced below Rs 5,000. Panasonic India expects to close this year with revenues of over Rs 700 crore from mobile phones business, he said.

However He did not share the details about the phones to be launched in India. In all likelihood smartphones are going to be based on Android operating system.