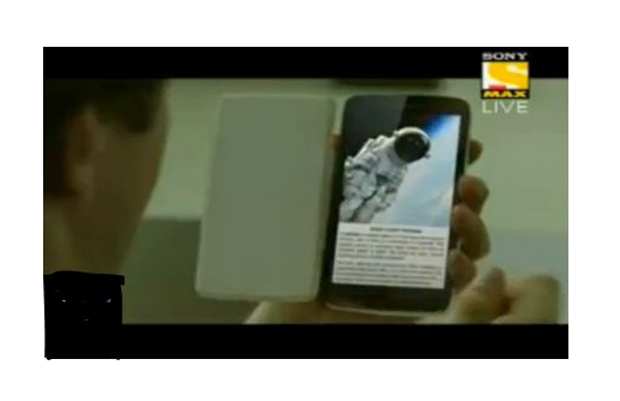 Panasonic, which has recently made its debut in the smartphone market with its P51 smartphone earlier this year, will launch features phones priced below Rs 5,000 in India. The devices will be launched next month itself.

“Panasonic is conscious of the market and demand for phones priced below Rs 5,000. Considering the same, we plan to come out with a feature phones below Rs 5,000 by November this year,” Panasonic India managing director Manish Sharma was quoted as saying by PTI.

“We have already launched four premium models since our entry into smartphone market and we will continue to offer a wide range of phones. We are looking at budget phones and may introduce them following up on these launches,” Sharma further added.