Panasonic has announced plans to launch its smartphones for the world market starting from Europe and later in Asia and USA.

Remember the advertisement on TV some six years ago, where Bipasa Basu proposes that she will dance with a person having the smallest phone? Remember the brand? It was Panasonic. 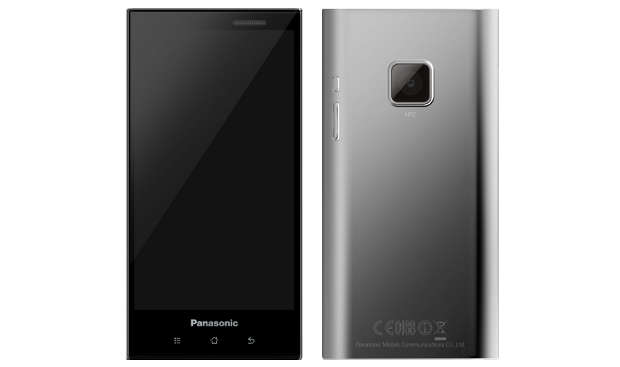 Soon after the Japanese company abandoned the phone business, though it continued to make handsets for its home market &#151 Japan.

Now Panasonic has announced that it will re-enter the business with the launch of Android based smartphone starting this March. European markets will be first ones to get these phones followed by Asia and USA.

The company has also released pictures of their first smartphone, which features a 4.3 inch qHD screen with a unibody design. It will be dust-proof and water proof as well. We also know that it will feature NFC technology and will be based on Android operating system.

The company aims to sell 15 million phones by the year 2016, a modest target given the fact that only Indian phone market is worth close to 12 million (world market is 472 million) phones per annum.

The Panasonic Group created the Systems & Communications Company (SNC) in April this year in advance of its reorganisation scheduled for January 2012 in order to handle products and services related to system, network and mobile communications.

Within this company, Panasonic will maximise its internal resources, including making use of an existing factory in Malaysia. Currently, phones for the Japanese market are manufactured in this factory but now the same factory is also scheduled to manufacture the first global model as announced.

Panasonic will be utilising the group’s technological assets and development resources as well as its production and sales sites around the world and the company has all this in plenty. For instance Panasonic has a lot of expertise in the battery space and is one of the largest manufacturers of Li-ion batteries.

However, most Japanese companies have not been successful in phone space apart from their domestic market despite having a lot of technology which is not available elsewhere in the world.

Even Sony which is present in the space through a JV with Ericsson has had a mixed bag of success and failure. Sony has already bought Ericsson’s stake in the JV and will go all alone from mid next year making only smartphones.