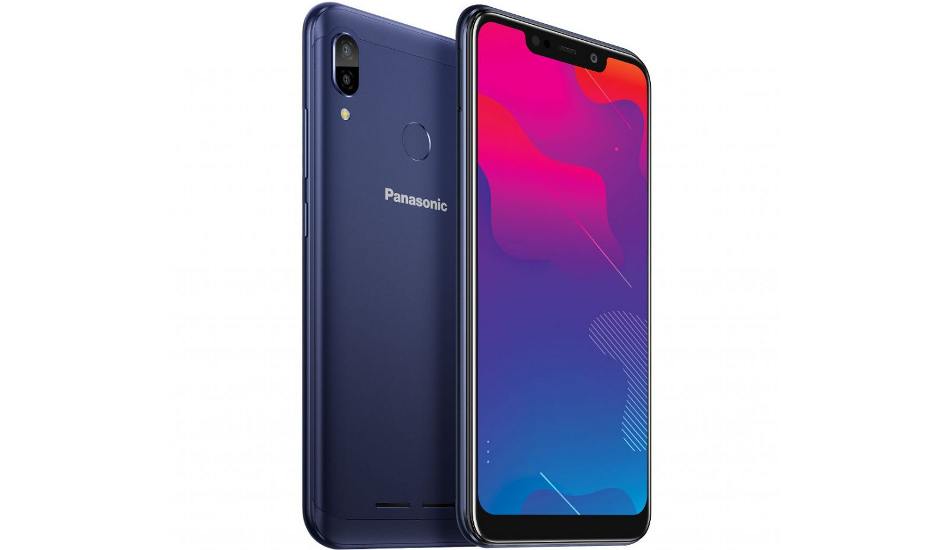 The Eluga Z1 and Z1 Pro are priced at Rs 14,490 and Rs 17,490 respectively and will be available starting October 31 at all leading retail outlets across the country.

The smartphones are powered by 2GHz Octa-Core MediaTek Helio P22 processor. While the Eluga Z1 has 3GB RAM and 32GB storage, the Eluga Z1 Pro has 4GB RAM and 64GB with expandable memory up to 128 GB.

The new Eluga Z1 and Z1 Pro are equipped with 13+2 MP AI-powered dual rear camera and 8MP AI-powered front camera with flash. Both the smartphones have different camera modes such as bokeh, time lapse, slow motion, beauty mode, back light, live photos, group selfie and many more. The smartphones also allow users to find their digital avatar to make daily conversations fun with Facemoji. The feature creates quirky digital toon versions of the users with the phone camera and allows users to chat with their friends in their new avatar.

To enhance the typing experience Panasonic Eluga Z1 and Z1 pro are equipped with the SwiftKey Keyboard which allows the users to type up to five Indian languages at the same time without changing settings and has 30 Indian languages with word corrections and predictions that adapt to individual users.

The new devices come with ARBOHub, an AI-powered hub which provides users access to multiple apps and services on a single platform and uses Artificial Intelligence and Machine Learning to make recommendations. The platform which currently has partners like Accuweather, Uber, Ola, Newspoint, Mobikwik & Gamezop onboard is constantly expanding and very soon will be seen offering a much larger gamut of services.

Commenting on the launch, Pankaj Rana, Business Head – Mobility Division, Panasonic India, said, “Continuing with our commitment to offer supreme experience with feature rich smartphones, the new Eluga Z1 and Z1 Pro have been built keeping in mind the technology savvy end user. Featuring a powerful 4000 mAh battery; faster processor that supports AI capabilities and a solid camera with a metal design that is sure to catch everyone’s attention.