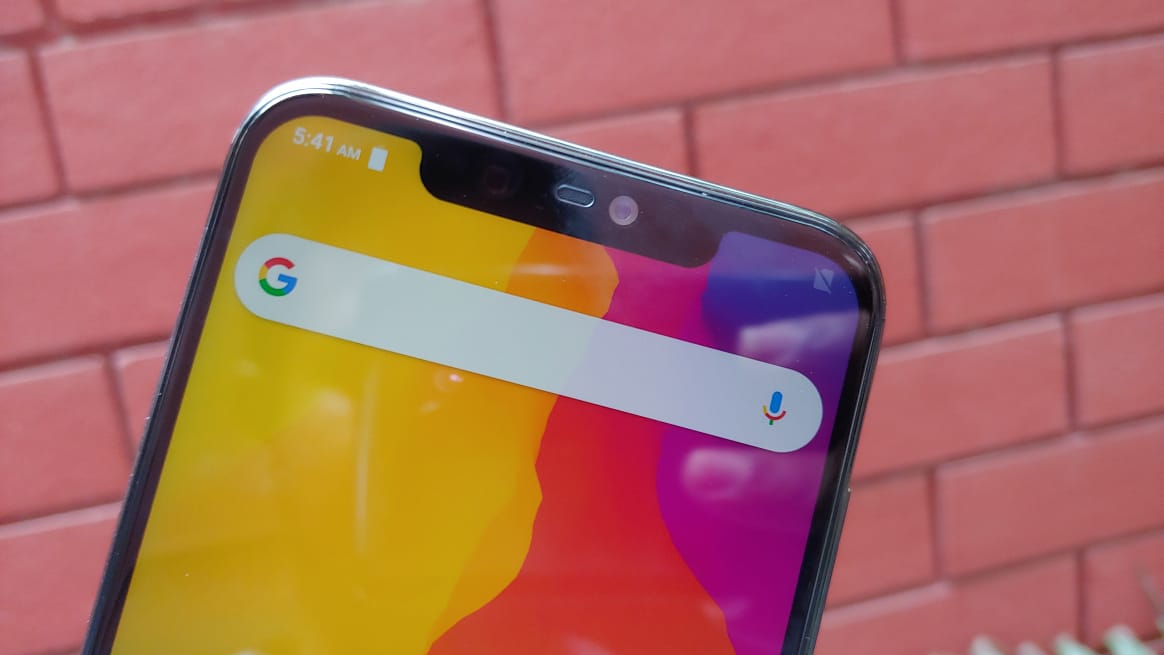 Panasonic has today announced the launch of its two new smartphones, the Eluga X1 and Eluga X1 Pro in India. Panasonic Eluga X1 and X1 Pro and are priced at Rs 22,990 and Rs 26,990 respectively. Both the smartphones will be exclusively available on Flipkart and retail stores starting October 10.

The latest smartphones from Panasonic comes with a glass design and the major highlight of the phones is the inclusion of IR sensor for Face Unlock. They come loaded with a 6.18-inch Full HD+ display with an aspect ratio of 19:9 and Corning Gorilla glass protection. The phones are powered by a 2.0GHz octa-core MediaTek Helio P60 processor. The memory can be further expanded up to 128GB via micro SD card slot.

For optics, Eluga X1 and X1 Pro employ dual rear cameras, which comes with a combination of 16-megapixel primary sensor coupled with a 5-megapixel secondary shooter. For selfies, there is a 16-megapixel shooter.

The phones come loaded with a fingerprint sensor at the back panel and IR-based Face Unlock feature. Interestingly, the company has ditched the 3.5mm headphone jack in favour of USB Type-C port. Both the phones run on Android 8.1 Oreo and are backed by a 3000mAh battery. On the connectivity front, you get 4G VoLTE, Bluetooth, GPS, GLONASS, WiFi and USB Type-C port.