Another Panasonic octa core handset, P81 is also currently selling for around the same price.

Panasonic India today announced the launch of another octa core smartphone, called Eluga S. This 5 inch display bearing handset has been introduced at Rs 11,190 but is available for Rs 10,990 from Snapdeal. Curiously, another octa core smartphone of Panasonic, the P81 too is currently being sold for around the same price. This is the third phone in the Eluga series after Panasonic Eluga U and Eluga A. The quad core Eluga U is being sold for around Rs 16,000 while the Eluga A is available for around Rs 8,000.

The new Panasonic Eluga S has a 5 inch HD IPS display. This Android 4.4.2 KitKat based smartphone runs by a 1.4 GHz octa core processor and 1 GB RAM. It has 8 GB of internal storage which can be expanded to upto 32GB. The Eluga S smartphone sports an 8 megapixel autofocus rear camera and a 5 megapixel front camera. 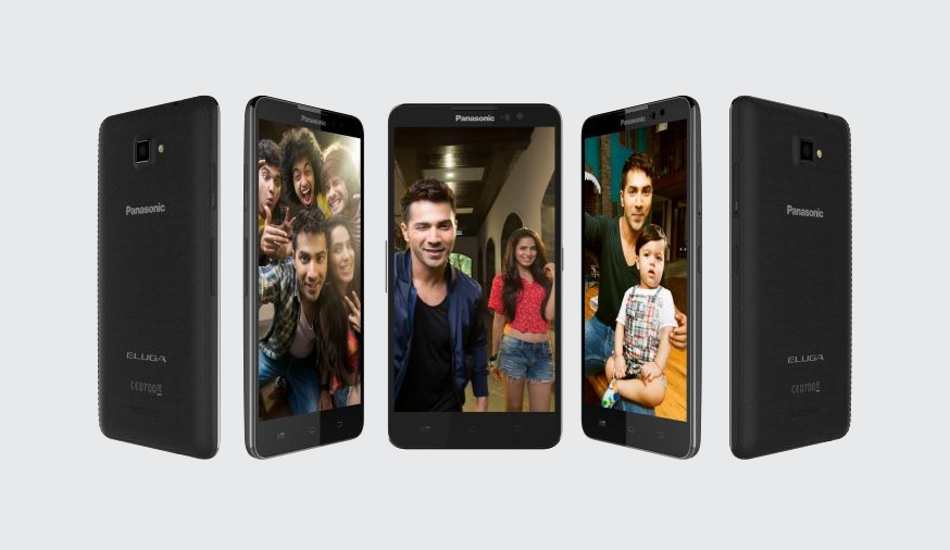 The phone has something called ‘BLINK PLAY’ that lets one click selfies or groupies with the front snapper with just a blink. 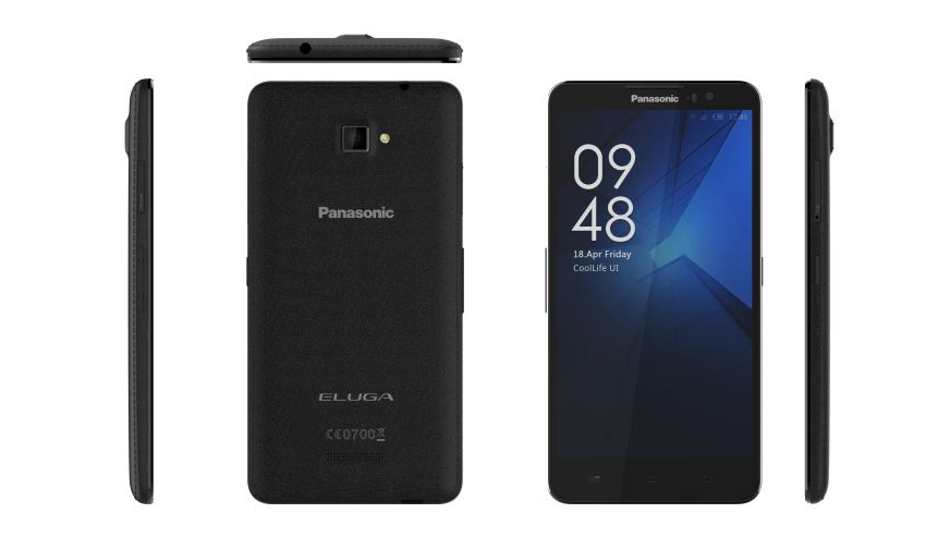 “When ready to shoot, simply blink your eyes and the phone will recognize the eye gesture to initiate the automatic three-second countdown. That lets one catch every moment in the blink of an eye,” explained Panasonic.

Besides, the Panasonic Eluga S has a 2100 mAh battery, dual SIM with 3G connectivity, WiFi with hotspot and WiFi Direct features, Bluetooth 4.0, and GPS with A-GPS.

Sharing his thoughts on ELUGA S, Pankaj Rana, business head – mobility division, Panasonic India said, “With the launch this series, we have redefined the design aspect and user experience in our range of smartphones. With the introduction of Eluga S we have gone one step further in software innovation to provide a thrilling and fresh experience targeting the trendy youth of today that is always in a lookout for new and innovative dimension in technology”.