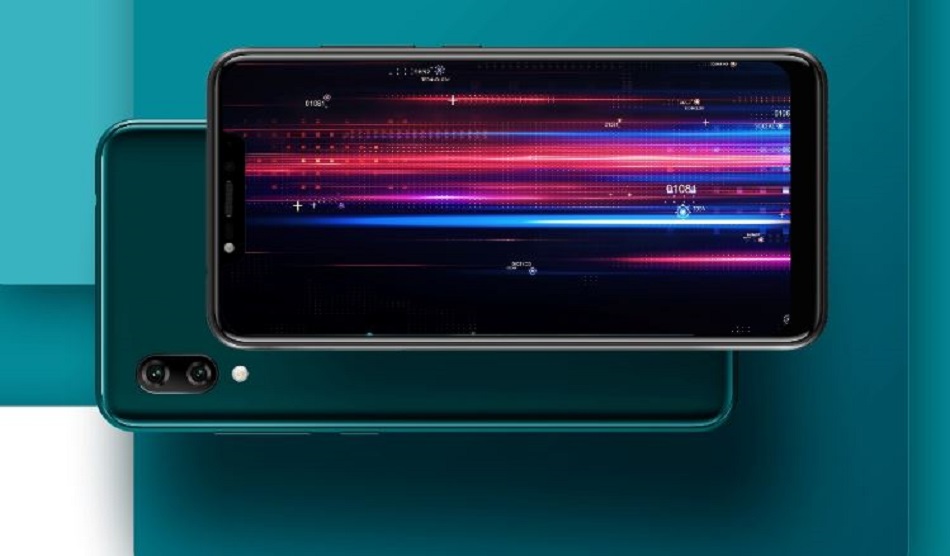 The Panasonic Eluga Ray 810 features a 6.2-inch HD+ notch display with a screen resolution of 720 x 1500 pixels and comes powered by 2GHz Octa-Core MediaTek Helio P22 processor. The phone comes with 4GB of RAM and 64GB of internal storage, with an option to expand the storage up to 128GB via microSD card.

For the optics, the Eluga Ray 810 smartphone has a dual-rear camera setup with 16-megapixel as the primary sensor and a 2-megapixel secondary sensor along with LED with Flash. The camera features include Continuos Shooting, High Dynamic Range mode (HDR), Digital Zoom, Auto Flash, Face detection and Touch to focus. On the front, the smartphone employs another 16-megapixel selfie sensor alongside an LED flash.

The phone gets its juices from a 4000mAh battery and runs on Android 9 operating system. Further, the device comes with ARBO Hub AI support and has a rear-mounted fingerprint sensor. Other sensors include Accelerometer, Ambient Light, and Proximity sensor. Connectivity options include VoLTE, MicroUSB port, GPS with A-GPS, GLONASS and 3.5mm headphone jack. The phone weighs 158 grams.