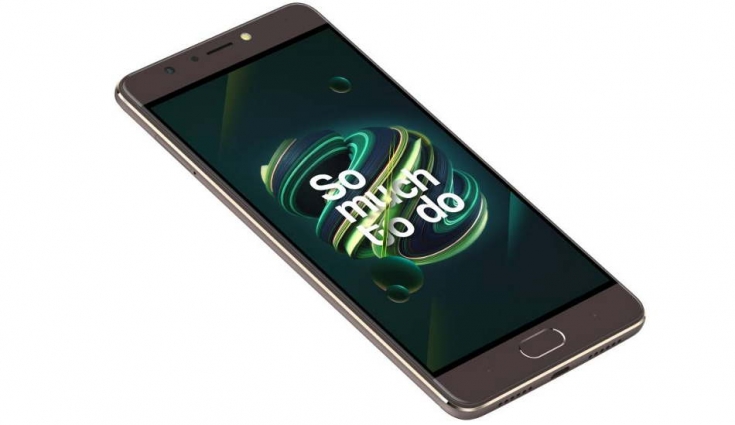 Alongside Eluga Ray 700, Panasonic also launched Eluga Ray 500 for Rs 8,999 which is still retailing at the same price on Flipkart.

The Panasonic Eluga Ray 700 features 5.5-inch full HD display with a screen resolution of 1920 x 1080 pixels and it is powered by a 1.3GHz octa-core MediaTek MT6753 processor. It comes with 3GB of RAM and is backed by a 32GB of internal storage, which can be further expanded up to 128GB via micro SD card slot. For complete specs, click here.

The smartphone runs on stock Android 7.0 Nougat. The smartphone also features a fingerprint scanner which is embedded into the home button on the front. On the camera front, the device sports a 13-megapixel primary camera which has a 5P lens, f/2.0 aperture as well as a dual-LED flash. For the front, there is the same 13-megapixel shooter for selfies and video calling with LED flash, 5P lens and a f/2.2 aperture.