Panasonic brings its range of smartphones to offline domain 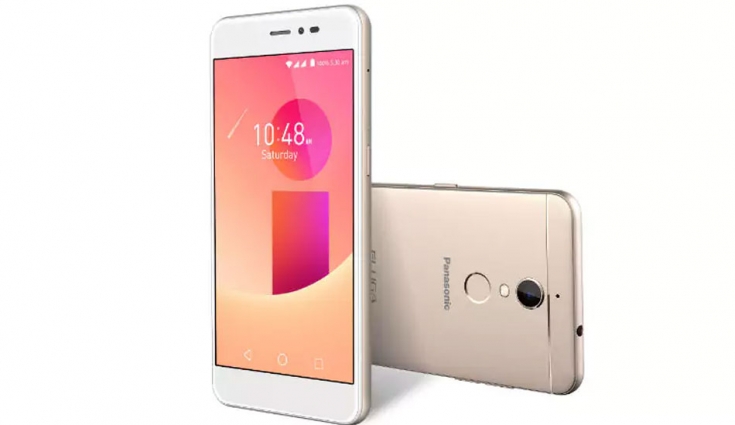 The brand has announced that it will bring Panasonic P100 (2GB), Eluga I9, Ray 500 and Ray 700 at leading retail stores across the country.

Panasonic Eluga I9 is priced at Rs 7799, while the Eluga Ray 500 and Eluga Ray 700 will be available for Rs 8,999 and Rs 10499 respectively. The Panasonic P100 (2GB Variant) is available for Rs. 6299 at the offline market. To recall, all the smartphones were initially launched at Flipkart.

If you are looking at colour option Eluga Ray 500 and 700 smartphones are available in 3 colour – Champagne Gold, Mocha Gold and Marine Blue. They run on stock Android 7.0 Nougat and come with 3GB of RAM and are backed by a 32GB of internal storage, which can be further expanded up to 128GB via micro SD card slot.

Panasonic Eluga I9 comes with Android Nougat operating system with a customised interface. The dual SIM smartphone has a 5 inch HD display. It offers a 1.2GHz quad-core MediaTek MT6737 processor, 3GB of RAM, 32GB onboard storage and a microSD slot for up to a 128GB card.