Oppo Reno 7 3C listing has now been leaked. The Oppo Reno 7 series is expected to be launched in China next month. 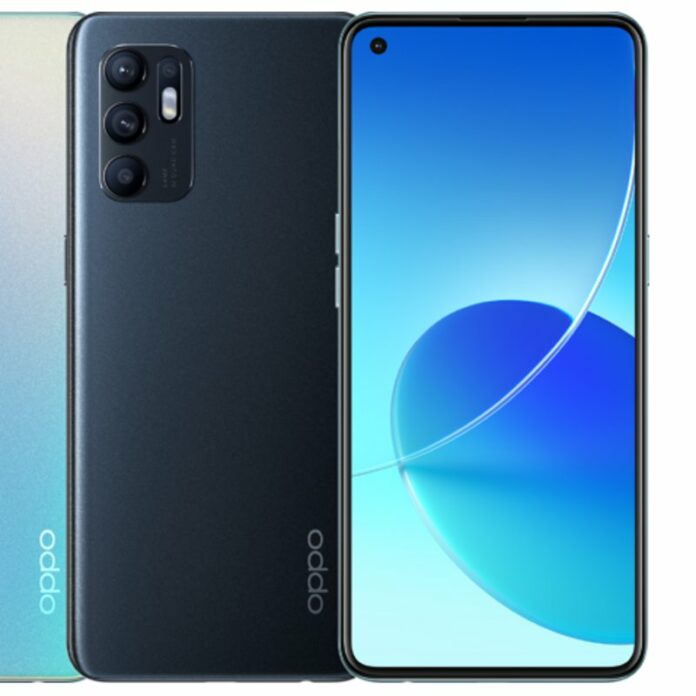 Oppo launched Reno 6 series in India this year. Now the company is working on its successor, which will be dubbed as Reno 7 series. The Oppo Reno 7 series has now seemingly bagged approval from the 3C authority of China.

The series will likely include smartphones such as Reno 7, Reno 7 Pro and 7 Pro Plus. Two Oppo phones with model numbers PFJM10 and PFDM00 have received certification from the 3C authority of China. It is speculated that these models will be the Reno 7 models.

Although the 3C certification did not reveal much, it only showed that the alleged Reno 7 and Reno 7 Pro would come with up to 65W fast charging. In addition, the handsets will also have 5G support and will be launched in China soon.

Sadly the listing doesn’t provide any other details about the smartphones. As of now, no further information about this upcoming series have been revealed.

Recently, Oppo Reno 7 Pro renders were leaked online. The phone will have a flat display with thin bezels around it. In addition, the phone will sport a punch-hole at the top left corner cut out in the front for the selfie camera.

Further, the Reno 7 Pro will be equipped with a rectangular triple camera at the rear. There will also be a quad-LED flash module below the camera sensors. The left side of the device has volume rocker buttons, while the right side has a power button. At the bottom, there will be a USB Type-C port and speaker grille.

A previous leak revealed that the Reno 7 series will use large-sized camera sensors. Further, he reveals that the vanilla Oppo Reno 7 will sport a 50MP Sony IMX766 primary sensor, measuring 1/1.56” in size.