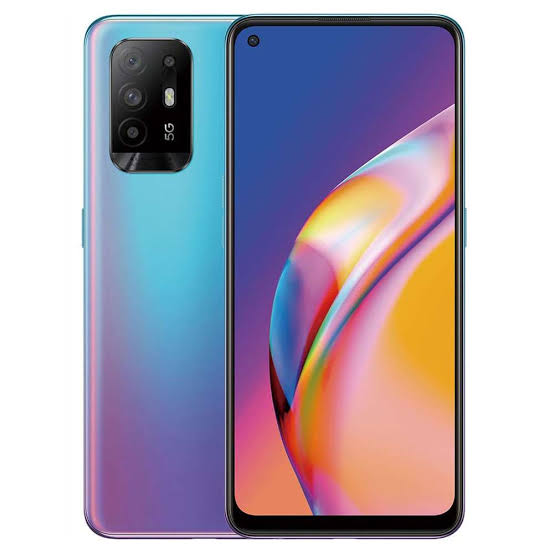 The leak comes from known tipster Abhishek Yadav as per whom the Oppo Reno 6Z could sport a 6.43-inch AMOLED screen that offers a Full HD+ resolution and a 60Hz refresh rate. The screen will be protected with a layer of Gorilla Glass 5.

The tipster had previously claimed the smartphone could be powered by the Dimensity 800U chip and he now says that it could be paired with 8GB of RAM and 256GB of internal storage. The smartphone should run on ColorOS 11.1 based on Android 11.

On the camera front, it should have a 64-megapixel primary sensor, an 8-megapixel ultrawide shooter and a 2-megapixel macro shooter. On the front, you should get a 32-megapixel shooter for video calls and selfies.

The device will be backed by a 4310mAh battery that will support VOOC 4.0 30W fast charging. The tipster also notes that the information should be taken with a pinch of salt meaning the final specifications of the smartphone could be slightly changed at the time of launch.