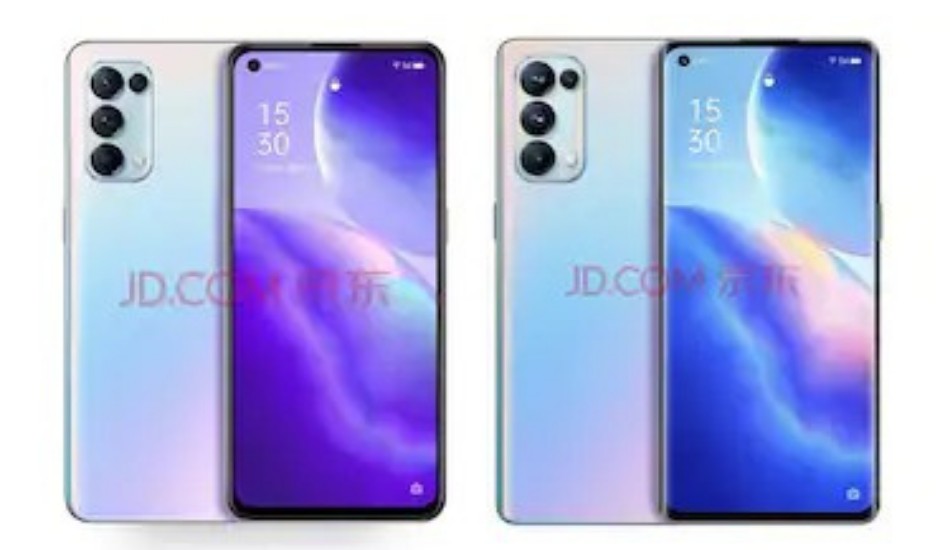 Reno 5 Series has been under the works for quite a while and further leaks suggest that the device are expected to launch on 10th Of December.

The Oppo Reno 5 series has been a part of a number of leaks and one more has joined the list. The Oppo Reno 5 and Reno 5 Pro have been listed on a chinese e-retailer website ahead of the rumored launch on 10th of December.

The JD.com listing seems to confirm some of the specifications for the devices along with storage and RAM variants and colour options that will be available for the devices.

The colour options should include Aurora Blue, Moonlit Night, and a pinkish blue gradient colour that should be called ‘Galaxy into a dream’. The devices should come in 8GB + 128GB variant and 12GB + 256GB variant.

The listing suggests that along with 5G connectivity for both devices, the series should have a 64MP primary sensor on the rear and will also support 65W fast charging. 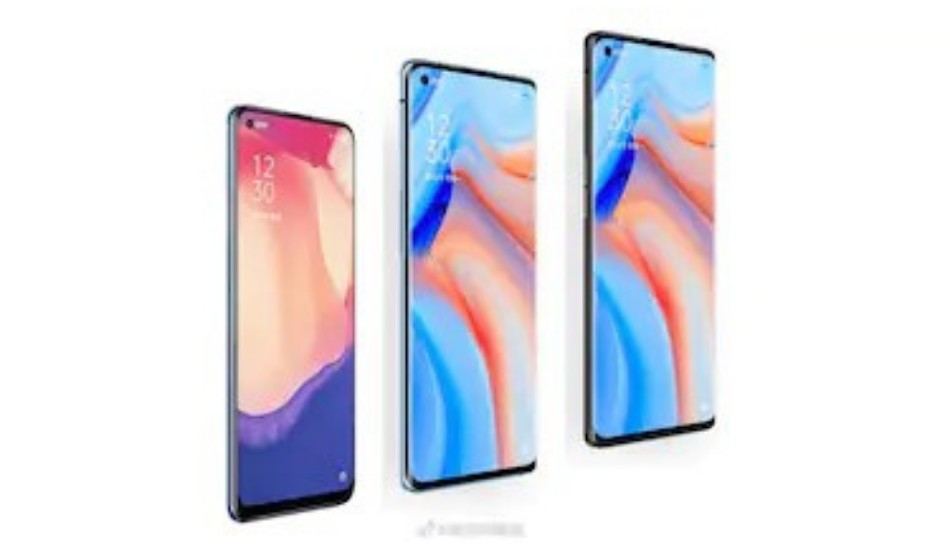 The device with model name PDTS00 seems to be the Reno 5 Pro that appeared on TENAA. It should be powered by the MediaTek Dimensity 1000+ series processor paired with the same 8GB of RAM as the model above. It should also have a 12GB RAM variant along with 128GB or 256GB storage options.

The Oppo Reno 5 on the other hand is expected to be powered by the Snapdragon 765 along with a 6.43-inch FHD display.

The Reno 5 Pro Plus is said to have a Snapdragon 865 under the hood with the same 6.55-inch FHD display as the Reno 5 Pro and can be backed by a 4,500mAh battery. It is rumored to have a quad camera setup including a 50MP primary sensor, along with a 16MP + 12MP + 2MP combination.