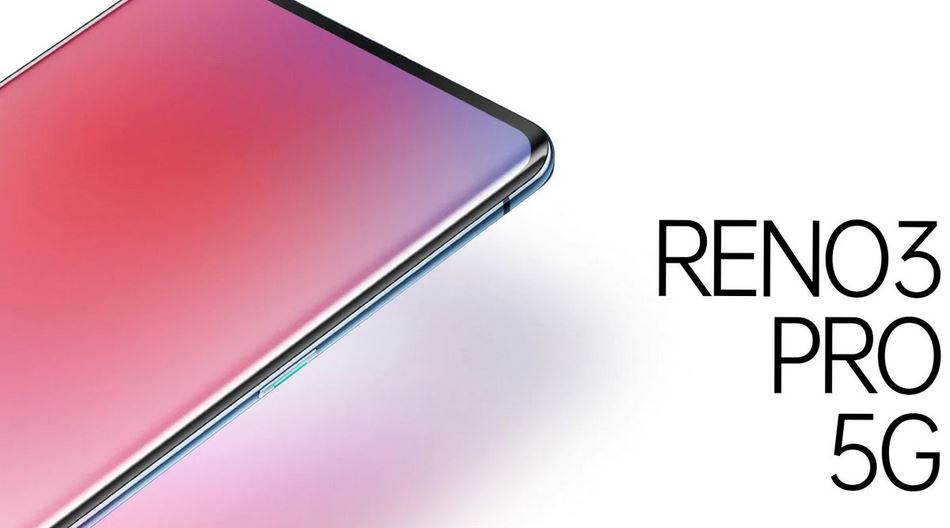 Pricebaba in collaboration with tipster Ishan Agarwal has leaked the specifications of Oppo Reno 3A. As per the report, Oppo Reno 3A will feature a 6.44-inch AMOLED display with a full-HD+ resolution. Under the hood, it will be powered by Qualcomm Snapdragon 665 processor coupled with 6GB of RAM and 128GB storage onboard.

The report further reveals that Oppo Reno 3A will run ColorOS 7.1, presumably Android 10. It will pack a 4,025mAh battery but there is no mention of fast charging support.

Lastly, the report states that the Oppo Reno 3A measures 161 x 74 x 8.2mm and weighs 175 grams. The report has not revealed the launch date, pricing and availability of Oppo Reno 3A.

To recall, in India, Oppo Reno 3 Pro comes with a price tag of Rs 29,990 for the 8GB RAM + 128GB of internal storage option and Rs 32,990 for the 8GB RAM + 256GB option. It features a 6.4-inch Full HD+ Super AMOLED display with 20:9 aspect ratio. It is powered by a MediaTek Helio P95 processor. On the camera front, the phone comes with a dual punch-hole design with a 44-megapixel dual selfie camera with f/2.4 aperture and a 2-megapixel depth sensor with f/2.4 aperture. It is loaded with a quad-camera setup with a 64-megapixel primary lens with f/1.8 aperture, a 13-megapixel telephoto lens with f/2.4 aperture, 8-megapixel ultra-wide-angle with 119.9-degree field of view.

The smartphone runs on Android 10 operating system with ColorOS 7. The phone is juiced up by a 4025mAh battery with 30W VOOC 4.0 flash charge support. It comes with a in-display fingeprint sensor along with face unlock feature.