Oppo Reno 3 Pro: Everything you need to know 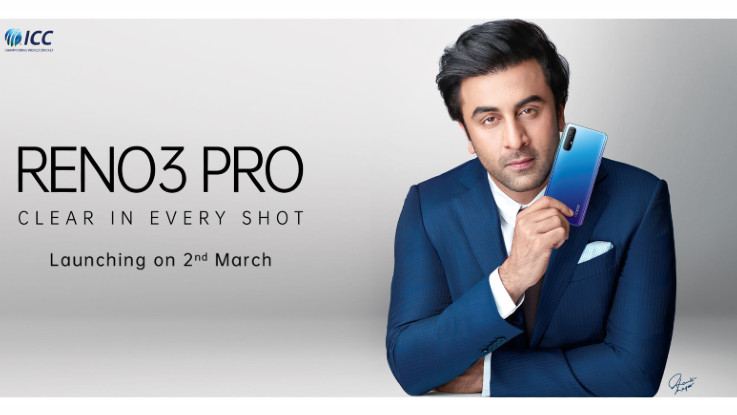 Here’s everything you need to know about the Oppo Reno 3 Pro.

Oppo is all set to launch its next-generation flagship smartphone, the Oppo Reno 3 Pro, in India. The company has officially confirmed that it will be launching the smartphone on March 2 in the country.

The company has officially confirmed that the Oppo Reno 3 Pro will be the world’s first smartphone that will be loaded with a 44-megapixel dual punch-hole selfie camera. The company has revealed that the smartphone will be loaded with a 44-megapixel primary lens along with a 2-megapixel secondary sensor. The sensor is said to deliver high-definition selfies and it will also capture details of people’s facial texture and ornaments. 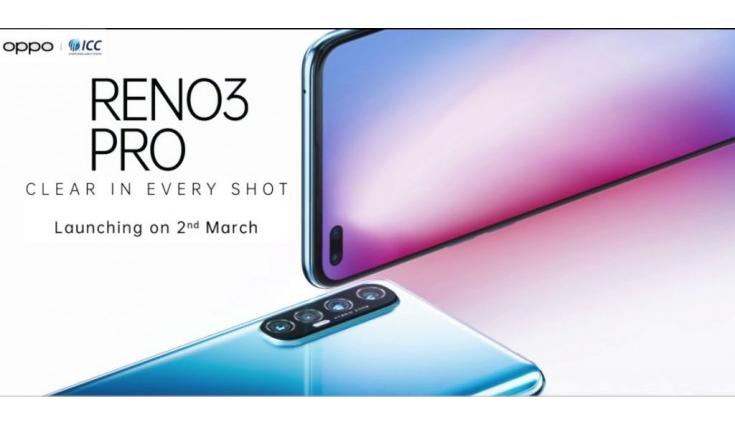 On the hardware front, the Indian version of the Oppo Reno 3 Pro might feature a different chipset. The Chinese version is powered by a Qualcomm Snapdragon 765 processor. However, a recent Google Play Console listing has revealed that the smartphone might be powered by a MediaTek Helio P95. The smartphone might come with 8GB of RAM and 128GB of internal storage. However, the company might also launch a 12GB RAM version in the country.

Battery and other features

On the battery front, the smartphone will pack a 4025mAh typical battery with 30W VOOC 4.0 fast charging. The smartphone might run on Android 10 operating system with ColorOS 7.0 user interface. It will also feature an in-display fingerprint sensor.