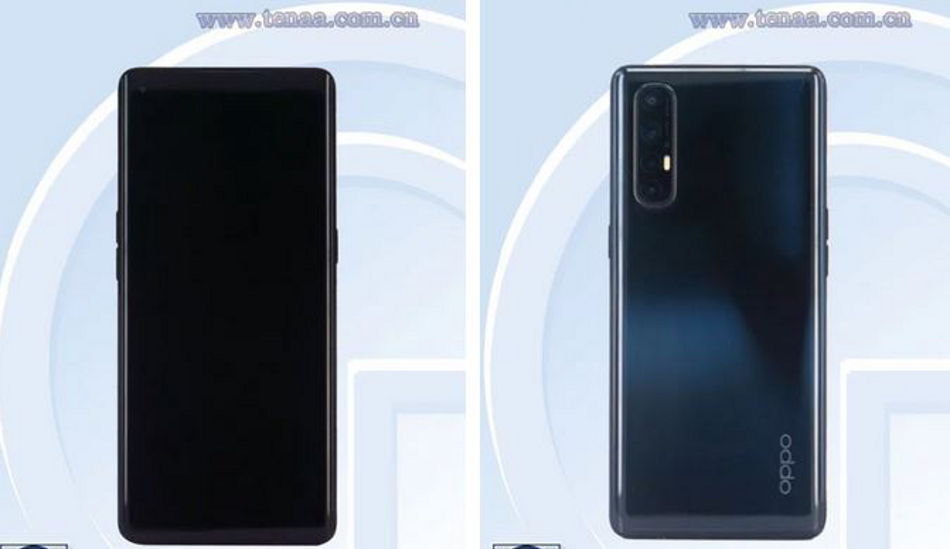 Also, during the OPPO Inno Day event held in China, the company has revealed that the Reno 3 Pro will come in Black, Blue, White, as well as Blue-Red Gradient colours.

As per the updated TENAA listing, the Oppo Reno 3 Pro 5G will feature a 6.5-inch AMOLED display with a punch-hole at its top-left corner. The display supports 20:9 aspect ratio and full HD+ resolution of 1080 x 2400 pixels. It will have an in-screen fingerprint reader. The phone will be powered by 2.4GHz octa-core processor which is Qualcomm Snapdragon 765G chipset.

The Reno 3 5G will run Android 10 out of the box and it will pack a 3935mAh minimum rated (4025mAh typical) battery.The 3C listing of the phone has also revealed that it could be shipped with a charger with 30W rapid support. The phone measures 159.4 x 72.4 x 7.7mm dimensions and it weighs 172 grams. It will come in white, blue, red and black colours.