The upcoming Oppo R7 will have a metal unibody, the Chinese company announced yesterday.

“With an ultra-thin body, super-narrow bezels and an officially confirmed 2.5D touch screen, the OPPO R7combines the most fashionable elements of the smartphone world,” Oppo further revealed. 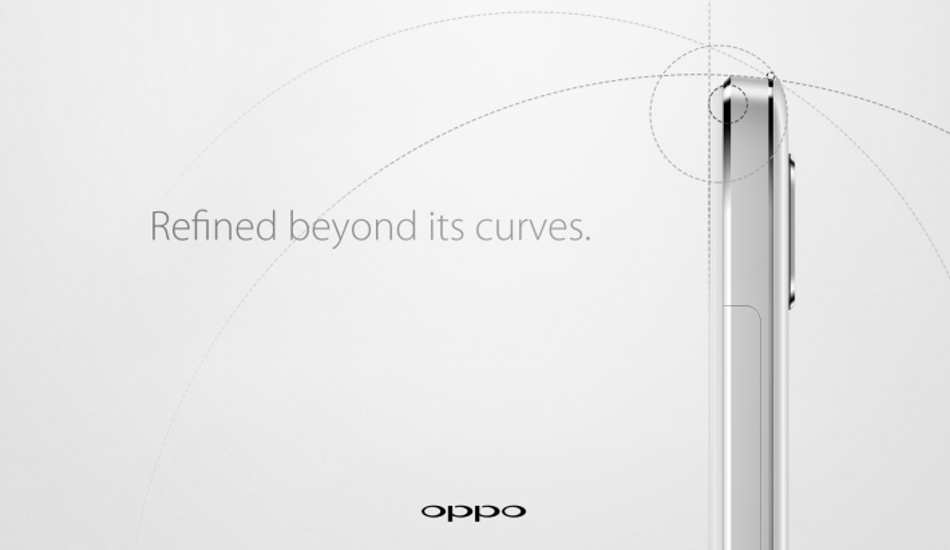 Throwing up more light on the design of R7, Oppo said, “In addition to the 2.5D touch screen, it continues the metallic design of the premium R series to provide a luxurious feel as well as a high-quality visual experience. Besides further increasing the metallic ratio, the OPPO R7 sports a metal unibody undergoing 48 polishing processes to retain the original metallic flavor as well as a curvy and lustrous charm, thus delivering a peerless feel in the hand.”

It is said to have “more curves to ensure optimum handling comfort”.

Meanwhile, GSMarena has, citing an alleged Oppo invite for an event on May 20 that is being circulated online, said that the Oppo R7 may be unveiled at the event.

As per speculations, the R7 may feature a 5.2 inch full HD resolution, 2.2 Ghz octa core Mediatek MT6795 processor, 2 GB RAM, 32 GB built-in storage, and a 2000 mAh battery. It is also reported to have a 20.7 megapixel rear camera and a 5 megapixel front camera. But all these should be taken with a grain of salt.