Oppo R17, R17 Pro surfaces with Snapdragon 710 may be launched next month 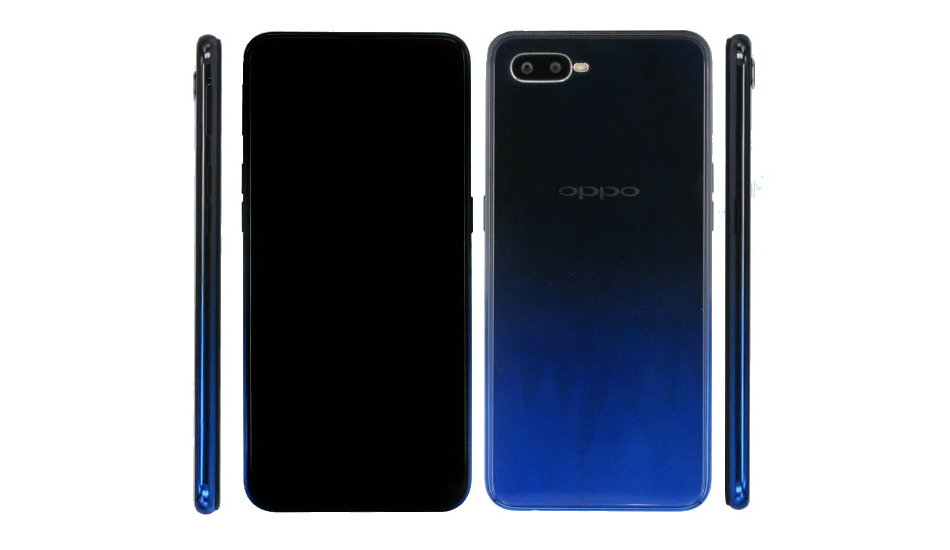 Oppo R17 and R17 Pro are successors of R15 and R15 Dream Mirror Edition which were launched earlier this year.

OppoR15 and R15 Dream Mirror Editionwhich werelaunched earlier this year are set to get their successors – Oppo R17 and R17 Pro next month. Oppo is skipping on naming it the R16.

Modelled as PBCM00 and PBCT00, the Oppo R17 has been certified by Chinese certification site TENAA with a 6.3-inch OLED 18:9 screen on the front that has a notch on the top and dual camera at the back. The device is touted to measure at 156.7x74x7.9mm with a standard 3,415mAh battery. The model in question is a black coloured back panel with a blue-ish gradient running through the bottom that even spreads to the edges.

At around the same time, Oppo also looks to have teased the R17 Pro at a game show in China. The elder sibling to the Oppo R17 is expected to come powered by the latest Snapdragon 710 with 6GB RAM and 128GB storage. The R17 Pro has also been teased with a 16MP primary camera with both devices flaunting 3D facial unlocking for authentication instead of a fingerprint scanner.